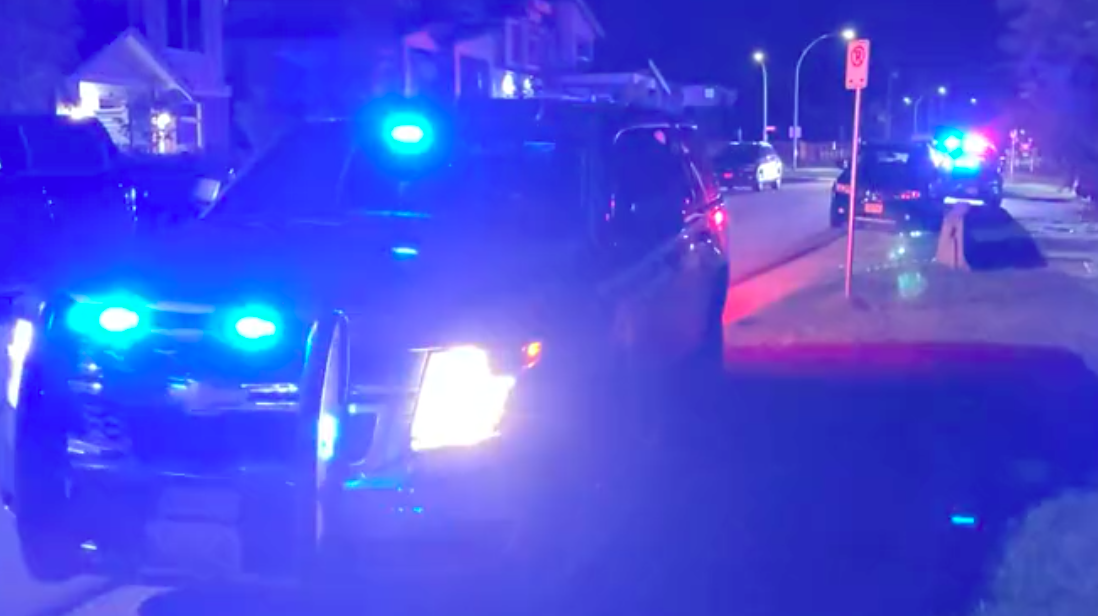 While Surrey RCMP Frontline members were en-route, further calls were received of shots fired. Once on scene, officers located a female

victim suffering from gunshot wound. The female victim has been transported to regional trauma hospital where she is being treated for her injuries. One male suspect was taken into custody without incident near the scene.

The investigation is still in its early stages, and the motive for this shooting is unknown at this time. Officers are conducting neighbourhood canvassing and speaking with witnesses to obtain further information.

Anyone with further information who has not already spoken to police is asked to contact Surrey RCMP at 604-599-0502 or, if they wish to remain anonymous, Crime Stoppers at