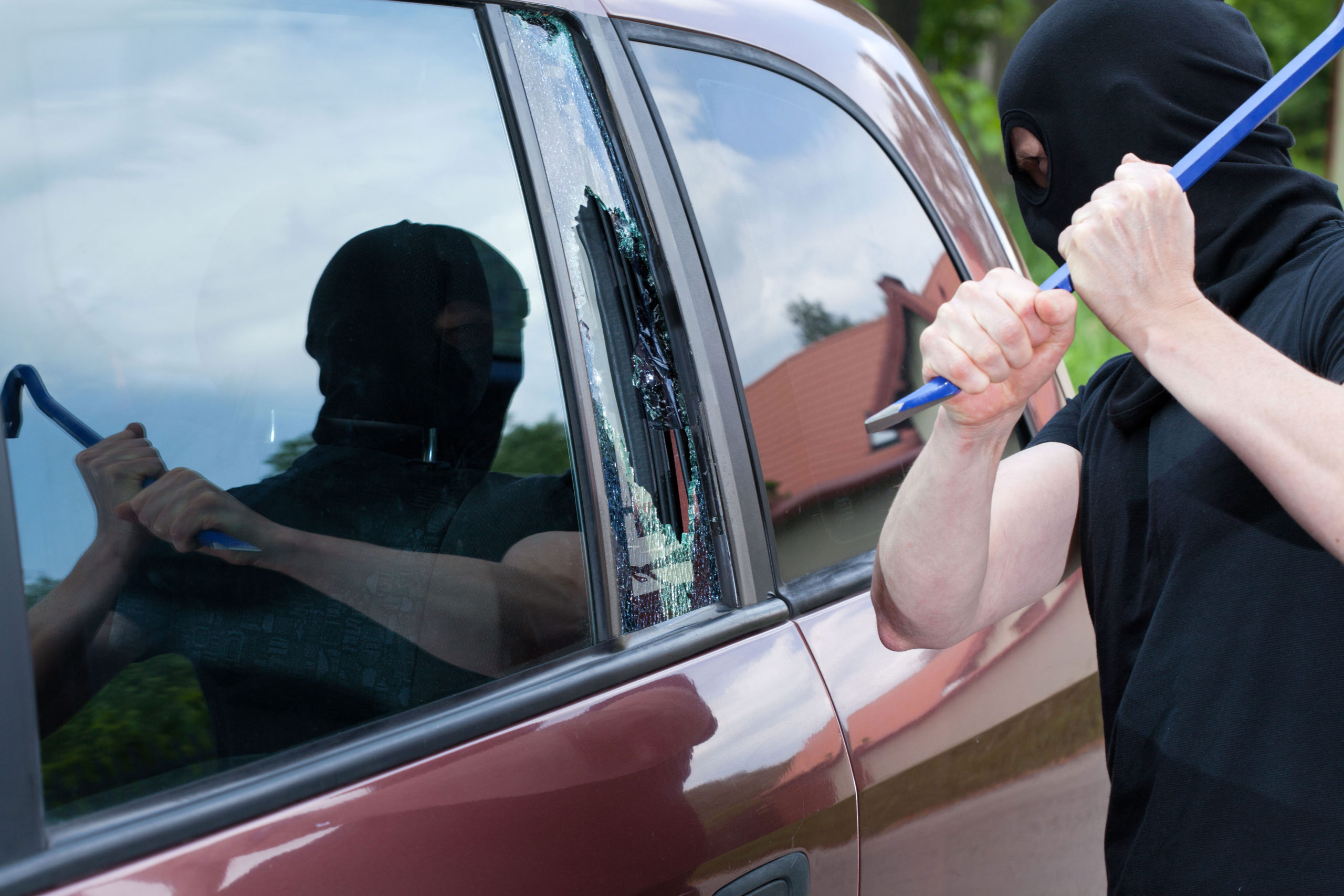 Police are advising people to keep their keys on their person to help avoid becoming the victim of auto theft. Officers responded to two separate thefts of vehicles on August 24th in North Delta.

In the first incident, police were called to a reported theft of auto around 5:30 am in the 6300 block of 120th Street. The driver told police they had left their keys in their vehicle to run in to a convenience store, and upon exit, discovered the vehicle had been stolen.

In the second incident, police were advised a woman had her purse stolen from her shopping cart, while inside a department store in the 710 block of 120 Street. Upon reporting the theft around 1:30 pm, the woman realized her vehicle had also been stolen, as the keys were in the stolen purse.

“It’s unusual for Delta Police to have two such thefts of vehicles in one day,” says Cris Leykauf, spokesperson for Delta Police. “These appear to have been crimes of opportunity. We want to caution the public to make sure when they’re out shopping or in a restaurant to please keep their keys and other valuables secured on their person, or always in eyesight.”

Officers are investigating, and are asking for witnesses, or anyone who may have dashcam or additional information to come forward by calling the Delta Police Non-Emergency Line at 604-946-4411, or Crime Stoppers at 1-800-222-TIPS.