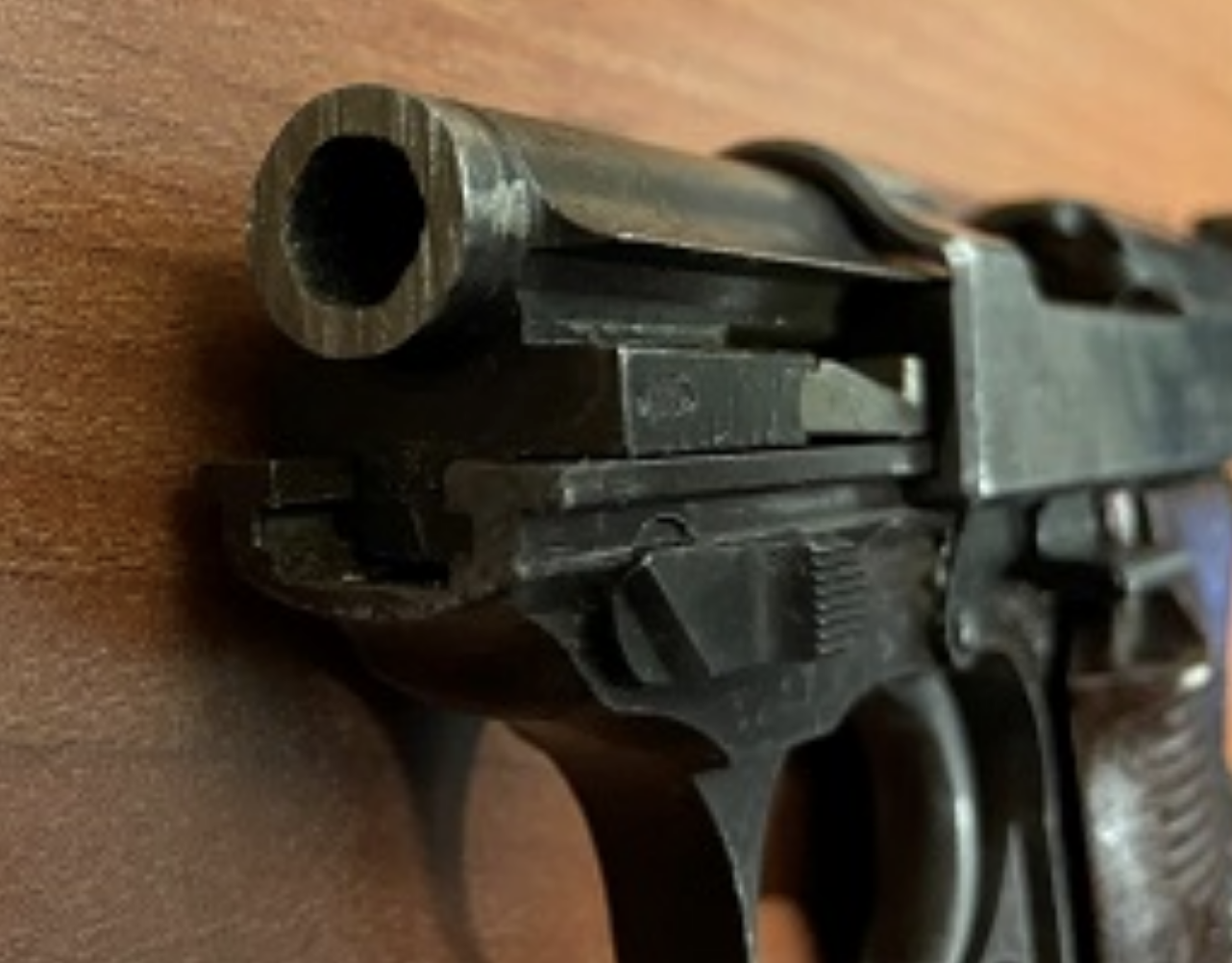 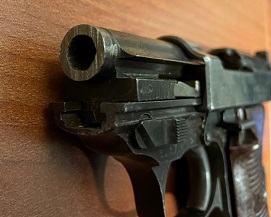 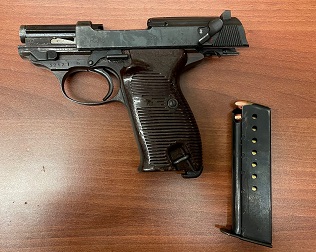 On August 21, 2021, the Surrey RCMP Gang Enforcement Team attempted to conduct a traffic stop in the 16800-block of 60 Avenue after observing the driver of an SUV violating the BC Motor Vehicle Act. The SUV failed to stop, and fled from police at high rate of speed. Additional SGET officers converged on the area, as the driver and two passengers abandoned the SUV in traffic and began to run away.

As officers left their own vehicles and pursued the men on foot, they were assisted by bystanders who provided crucial information on suspects’ direction of travel. All three suspects were arrested and further investigation led to seizure of a loaded handgun. All three of the men were identified by police and have ties to gang activity in the lower mainland.