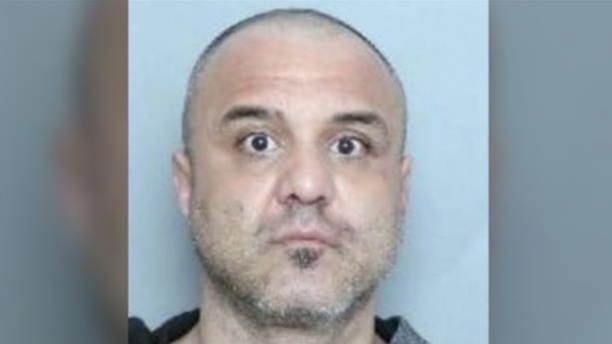 Police looking for man accused of sexually assaulting, robbing a woman in Toronto

Toronto: Toronto police have released a picture of a man who allegedly sexually assaulted and robbed a woman in downtown last week.

According to the police, on October 6, 2022, at 9 p.m., officers attended an Assault call in the Blue Jays Way and Navy Wharf Court area.

According to investigators, a man physically assaulted a woman and then robbed her belongings before fleeing.

The man has been identified as Kamran Dowlatkhah, 45, of Toronto. His picture has also been released and he was last seen wearing a Toronto Raptors baseball hat, green camouflage backpack, blue jacket, blue jeans, dark coloured pants, black and white shoes

Investigators said that he also had a handgun and could be armed and dangerous.