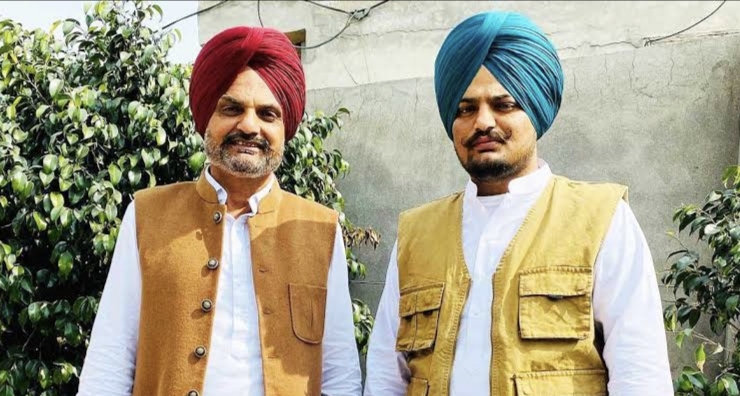 The case was registered under sections 384 and 506 of the IPC at Mansa Sadar police station on the complaint of Moosewala’s father Balkaur Singh has been registered by the police. 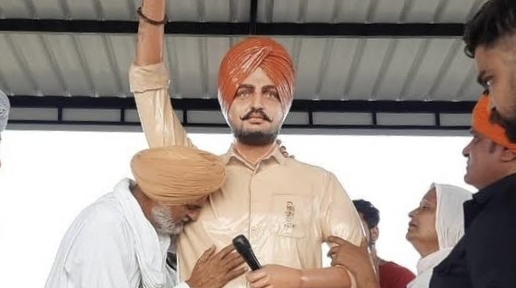 The security of Moosewala’s father was also tightened after the singer’s murder. The Punjab Police launched an investigation.

According to the police, email was sent on Moosewala’s official mail id. The gangster, AJ Bishnoi, has sent a mail on behalf of SOPU group threatening to remain silent on issue of security provided to gangster Lawrence Bishnoi and his aides. “If you don’t keep quiet, you too will be sent to your son,” the threat said.