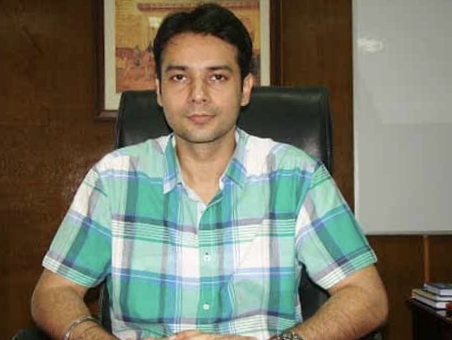 Chandigarh: The Aam Aadmi Party (AAP) government’s Punjab excise policy has also come under the scanner of Enforcement Directorate. ED officials reached the residence of Punjab Excise and Taxation Commissioner Varun Roojam’s residence in Chandigarh on Tuesday late night. According to sources, the agency officials searched the house of the Punjab official and examined various documents.

Earlier on Tuesday, the Enforcement Directorate (ED) had first raided the house of Punjab’s Joint Excise Commissioner Naresh Dubey. His house is in Sector 8 of Panchkula.

ED scrutinized the papers related to the excise policy for several hours and also seized some papers. He is a 2004-batch IAS officer.

However, there has been no official statement from anyone on the issue so far.

According to sources, in the complaint received by the ED, it was stated that Punjab’s excise policy was also made in Delhi itself. A meeting was held at the residence of Delhi Deputy Chief Minister Manish Sisodia for this, which was also attended by Excise Commissioners Roojam and Naresh Dubey.

The AAP government in Punjab had announced the excise policy in June.