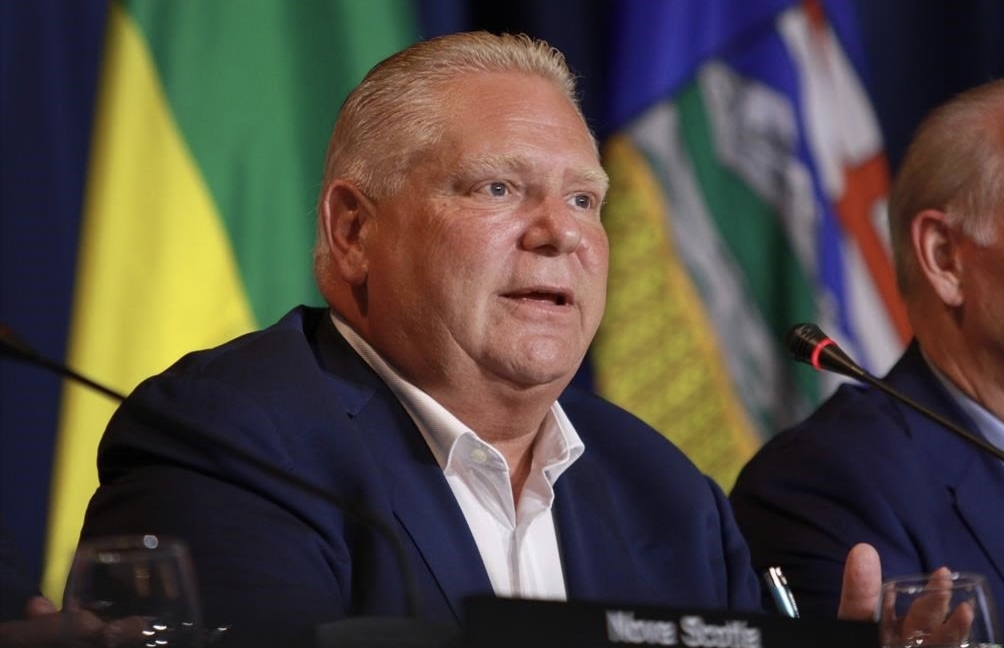 Ontario: Premier Doug Ford said on Monday that so-called strong mayor powers will be given to other large municipalities in a year.

Recently, the province passed a legislation that gives more powers to the mayors of Toronto and Ottawa.

These special powers will come into effect soon after the municipal elections due next week.

Announcing that these powers would be extended to other cities, Ford said on Monday, “We were using Ottawa and Toronto as test areas, and then we will give these powers to the mayors of other regions and other major municipalities from next year.”

This would mean that when you are elected as mayor, it means something.

Under the new law, the mayors of these two cities will have the right to prepare and present the city’s budget instead of the council, as well as to appoint a chief administrative officer, hire or fire the heads of the department. Mayors will not be able to hire or fire only the Auditor General, the Police Chief or the Fire Chief.

Under this, these mayors will also have the power to veto the bylaws that hinder provincial priorities in issues such as the construction of houses.