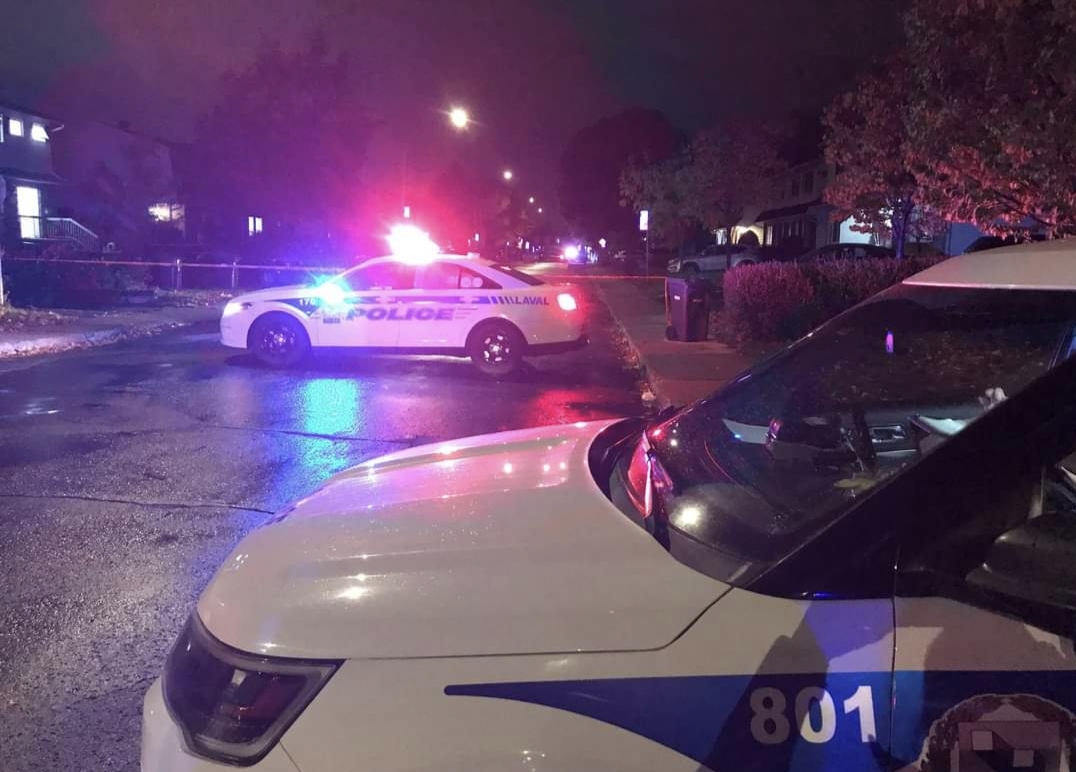 Laval: Two children killed and one person has been taken into custody in connection with a violent incident at Laval’s southwest end Monday evening.

Around 6:00 p.m., the police received a call on 911 about any disturbance in a house. Police found an 11-year-old boy and a 13-year-old girl injured at the home on Lauzon Street in Laval’s Ste-Dorothée sector, on the island north of Montreal.

Police wrote in a social media post a family drama took place earlier in the evening on the Laval territory, in the Ste-Dorothée sector. Our police officers and investigators are at work to solve this event. The Service de police de Laval wishes to offer its deepest condolences to the loved ones of the young victims.

In an update to the media on Monday evening, Laval police spokeswoman Constable Erica Landry said she was with the family in this hour of grief. There was no disclosure by the police about the relationship of the two children with the man.

According to the police, a fourth member of the family was also taken to the hospital for treatment.