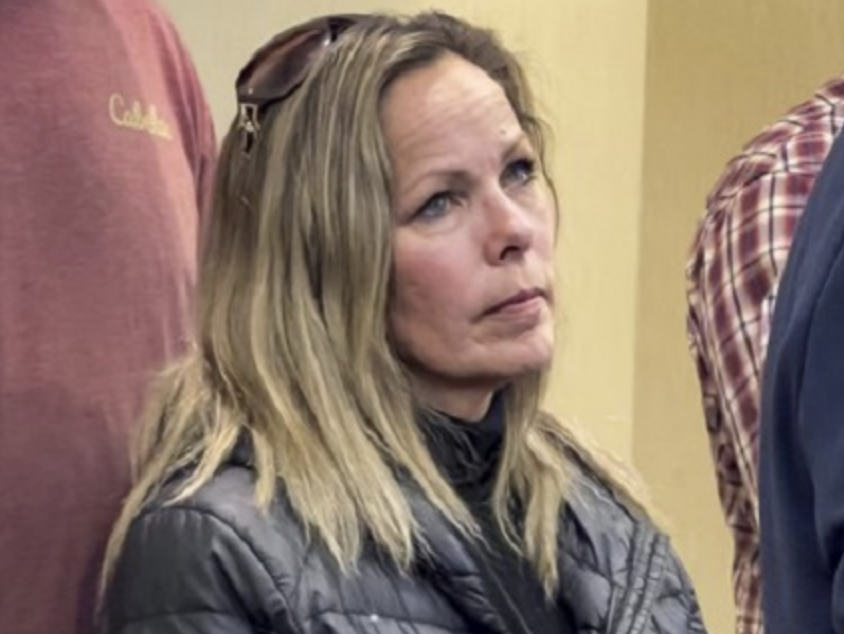 One of the most visible organizers behind the protest in downtown
Ottawa has been denied bail while a separate hearing for organizer
Patrick King is continuing this afternoon.

Tamara Lich was denied bail on the grounds she was likely
to re-offend.

The judge hearing King’s case repeatedly told him to keep a mask
on in court this morning.

A woman who admits she only met him four weeks ago as part of the
protest convoy is offering a surety of half the value of her Alberta
home to guarantee his bail.

King has been known to promote racist conspiracy theories online
but Kerry Komix told court the man she knows loves every race.

This morning King was served with papers from the law firm
leading a civil action against protest organizers on behalf of
downtown Ottawa residents.