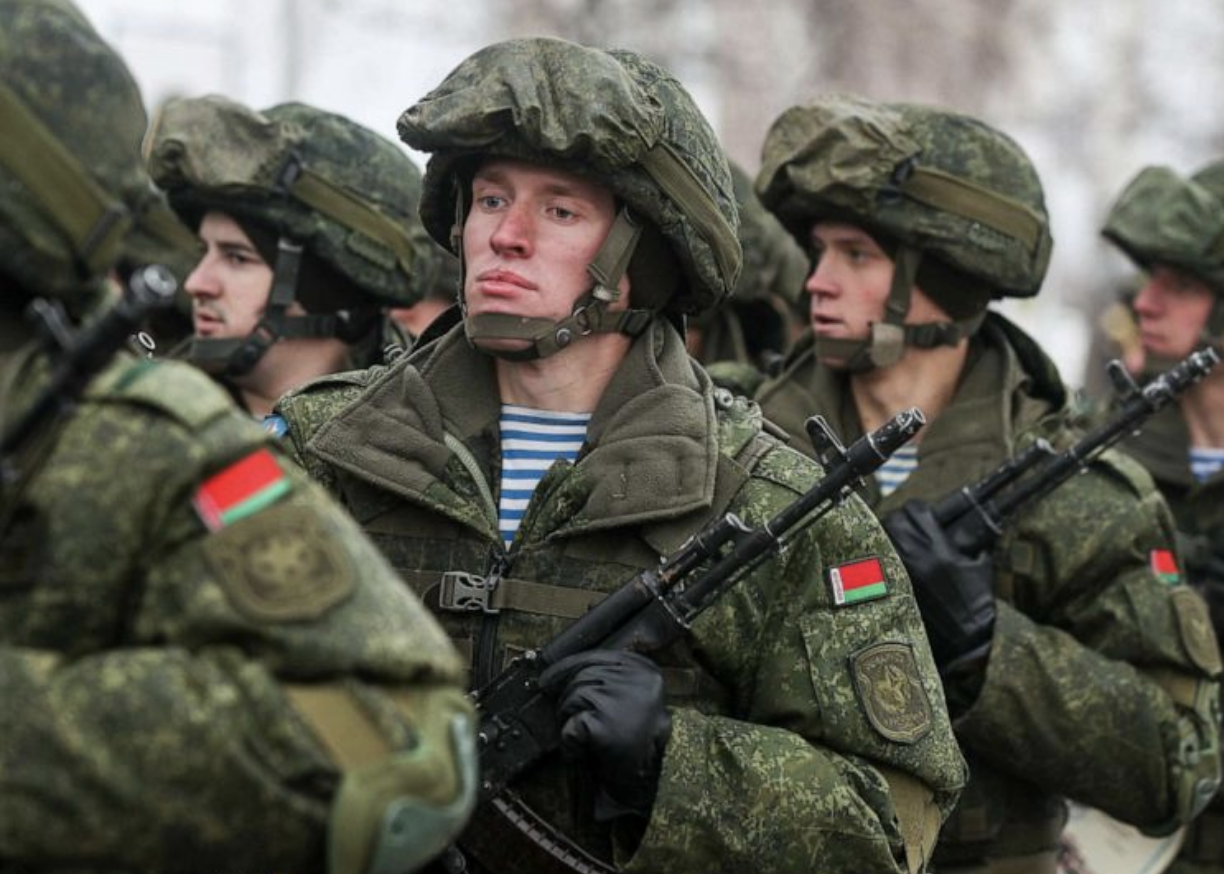 Russia’s upper house of Parliament has rubber-stamped President
Vladimir Putin’s request to use military force outside the country.

The U-S says an invasion is already underway in eastern Ukraine.

Putin has laid out three conditions to end the crisis that has
threatened to plunge Europe back into war and raised the spectre of
massive casualties, energy shortages and economic chaos

He wants Kyiv to recognize Russia’s sovereignty over Crimea,
renounce its bid to join NATO and partially demilitarize.