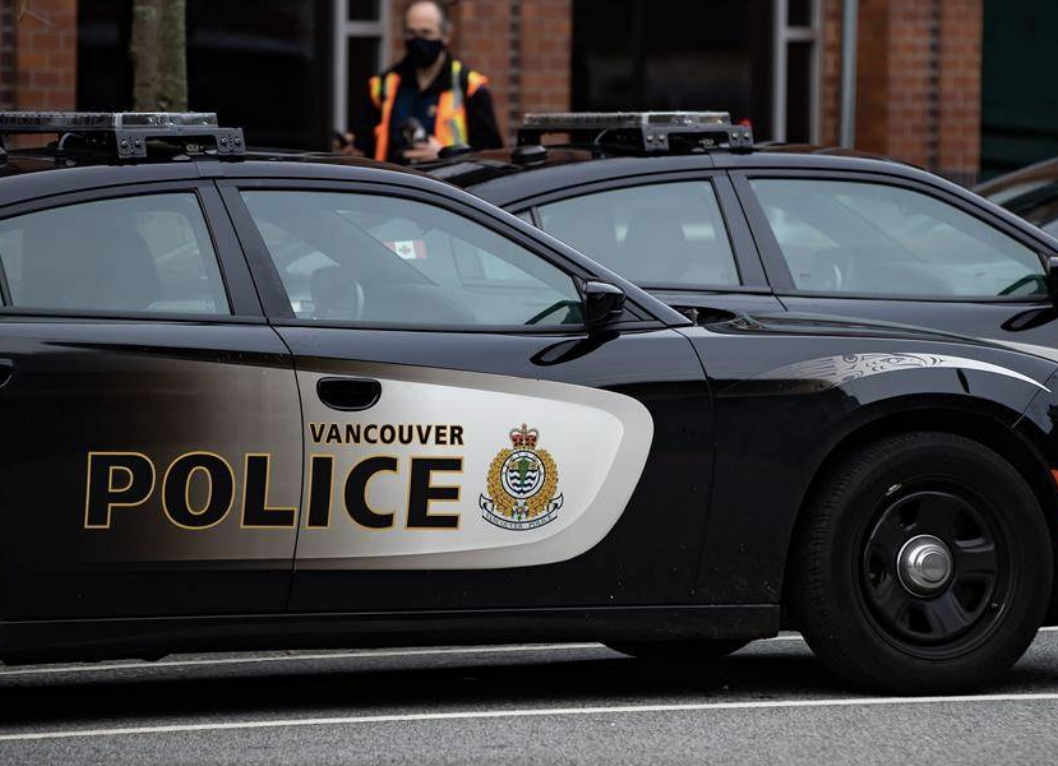 Vancouver: Two women shot to death in a Vehicle

Vancouver Police are investigating the murder of two women who were shot dead in a vehicle on the city’s west-side.

Investigators from VPD’s Homicide Unit spent Sunday collecting evidence from the crime scene, near West 8th Avenue and Discovery Street, after the bodies were discovered just after 8 a.m. by a neighbourhood resident out for a walk. The victims have been identified as Shu-Min Wu, 50, and Ying Ying Sun, 39.

Vancouver’s Emergency Response Team was briefly deployed to the neighbourhood Sunday morning to search a house near the crime scene, as investigators feared there could be additional victims inside.

The targeted murders are the first and second homicides in Vancouver this year.

Anyone with information or dash-cam video from the area is asked to contact VPD’s Homicide Unit at 604-717-2500.