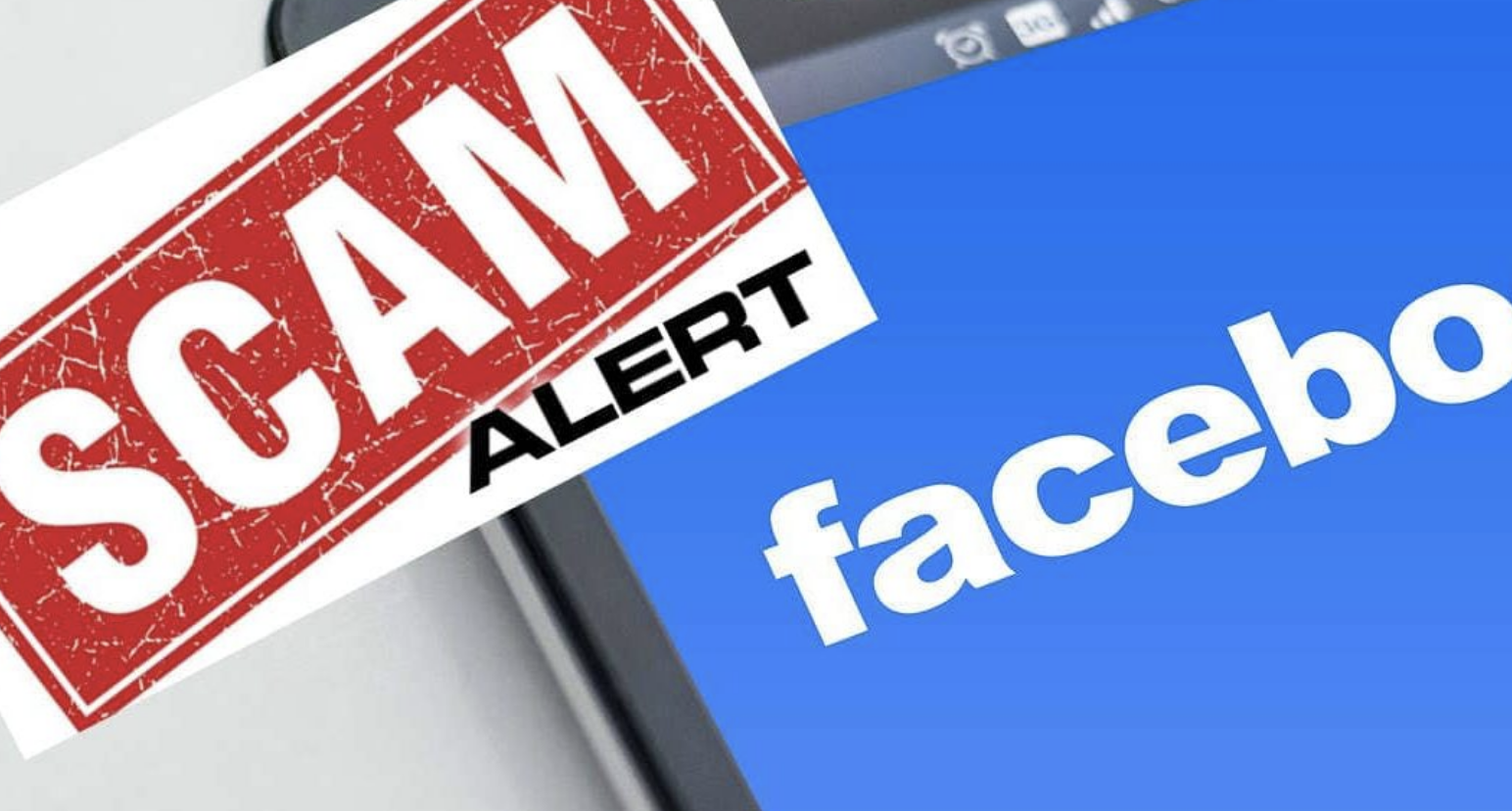 Vancouver – Vancouver Police are warning the public to be wary of scammers using Facebook Marketplace, after a VPD investigation revealed evidence of up to 50 victims.

“Don’t send money to anyone selling an item over Facebook Marketplace without meeting the person first or confirming they are a legitimate seller,” says Constable Tania Visintin. “Pick a safe public place, like a police station lobby, to meet up with anyone you’re planning to do business with.”

VPD Cybercrime Unit detectives have launched a series of investigations after one person came forward to report being scammed by people using Facebook Marketplace. Suspects posted items for sale and arranged meetings with potential buyers. Victims then agreed to e-transfer payment prior to meeting the suspects, who suddenly stopped communicating with the victims and never showed up to exchange goods

The investigation led officers to a home in Surrey, where investigators last week executed a search warrant and seized, among other things, a loaded gun, various weapons, and documents linking the suspect to the Facebook scam.

“We believe suspects were using multiple bank accounts, fake names, and various phone numbers or emails to execute these frauds,” adds Constable Visintin. “Evidence obtained during these investigations suggest there are dozens of victims who have not yet come forward to police.”