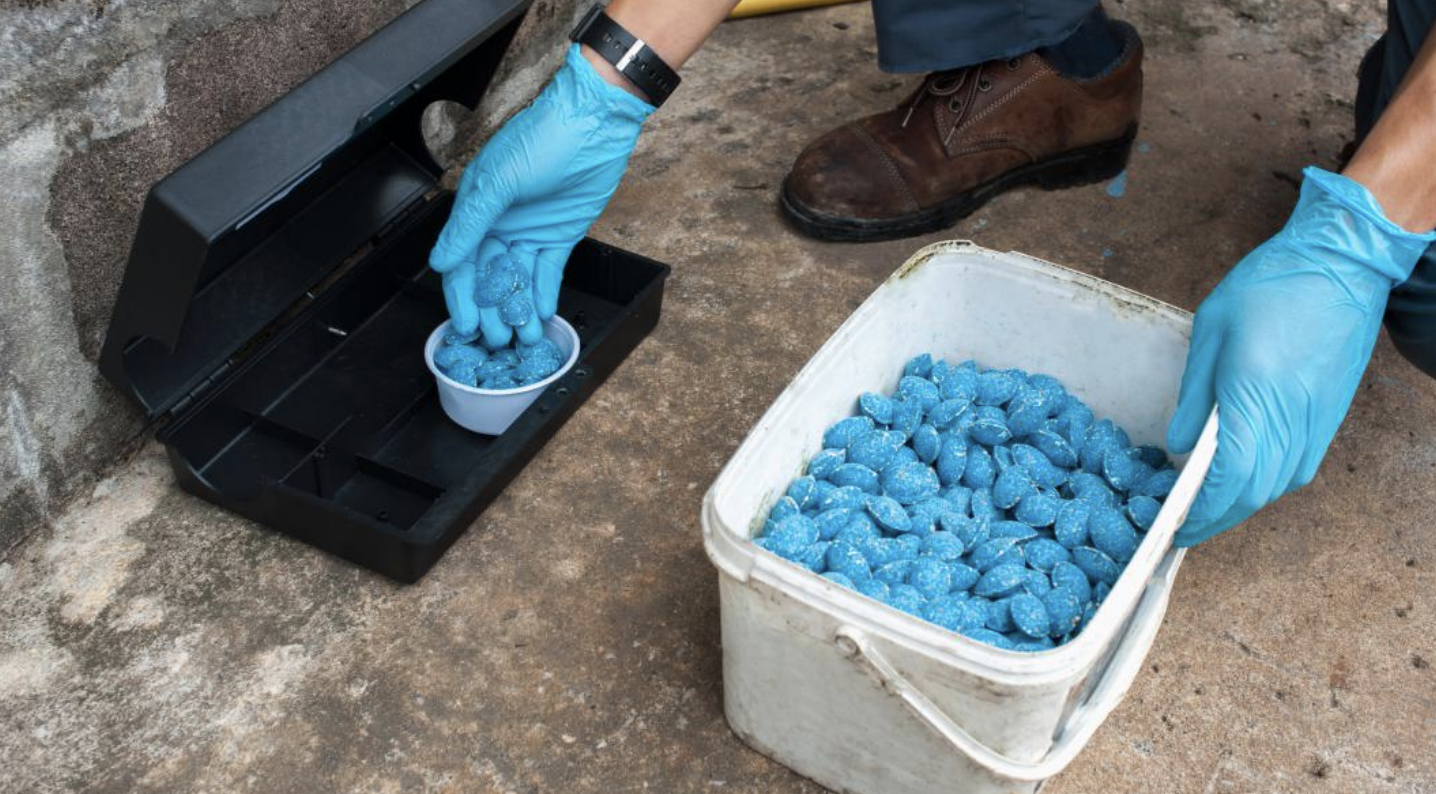 Province restricts use of rodenticides to protect wildlife

A temporary ban on the widespread sale and use of second-generation rodenticides will help protect owls and other wildlife from secondary poisoning while government conducts a science review and steps up the promotion of alternatives.

Effective July 21, 2021, the sale and use of second-generation anticoagulant rodenticides (SGARS) is prohibited for 18 months. SGARS are more powerful than the previous generation of rodenticides and increase the risk of the secondary poisoning of other animals who consume poisoned rodents.

“We share the concerns of many British Columbians that rodenticide use is harming, and too often killing, birds, pets and other wildlife,” said George Heyman, Minister of Environment and Climate Change Strategy. “That is why we are taking action to reduce risks, conduct a review and step up our efforts to reduce unnecessary pesticide use, rather than safer alternatives.”

The ministry’s Rodenticide Action Plan also includes increased public information activities to raise awareness of the risks of SGARS, the benefits of alternatives and the promotion of the integrated pest management system to reduce unnecessary pesticide use.

“I have been able to meet with some of the British Columbians who are concerned about the effects of rodenticides on wildlife,” said Susie Chant, MLA for North Vancouver-Seymour. “Our government is taking steps to address the dangers rodenticides pose to owls and other wildlife across B.C. This temporary ban will allow us to collaborate with experts in the field of rodent control and wildlife protection and work together on public education and the prevention of further harm to wildlife our province.”

Exemptions to the temporary ban include when use supports agricultural production and food safety. Health services, such as hospitals, food processing and storage facilities, restaurants and grocery stores, are also exempt. Agricultural operators may still use SGARs with proof of qualifying agricultural status and while following the integrated pest management principles, including prevention and full consideration of alternatives, with use of pesticides as a last resort when other measures are not effective.

“The Union of British Columbia Municipalities (UBCM) welcomes this temporary ban on the sale and use of SGARS,” said Brian Frenkel, president, UBCM. “It is something the UBCM has been advocating for, as we recognize the threat these products pose to wildlife and the environment. The UBCM is pleased to see the Province taking action on the issue.”

The ministry will also be undertaking a science review to better understand the root causes of secondary poisoning. It will review practices in other jurisdictions as it develops recommendations for future policy.

“Thousands of British Columbians have voiced their concerns over the use of rodenticides and the harmful impacts they have on owls and other animals,” said Deanna Pfeifer, an organizer with the Rodenticide Free B.C. campaign. “I am pleased to know the minister is acknowledging the detrimental effects rodenticides can have on our ecosystem and look forward to an increased awareness of alternative pest management approaches that are safer, more humane and more effective in the long term.”

The ministry will be updating pesticide applicator certification material to ensure applicators are aware of the potential harm of SGARs to wildlife. Applicators will be educated on methods to minimize harm if pesticide use is required as the last line of defence in an integrated pest management approach.