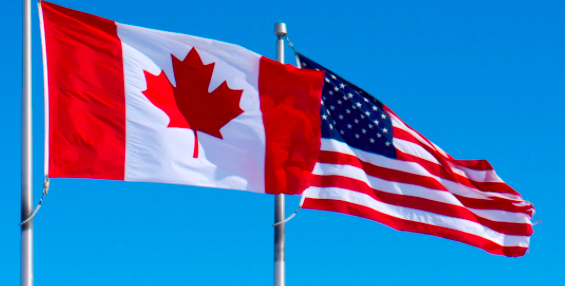 The U-S Department of Homeland Security is extending its COVID-19 restrictions on travel by land from Canada until at least August 21st.

The move comes as no surprise to Public Safety Minister Bill Blair, as he was warned by Homeland Security Secretary Alejandro Mayorkas earlier this week that the U-S would not be following Canada’s lead.

The decision is being met with some anger north of the border as a renewed cross-border partnership, issued by President Joe Biden and Prime Minister Justin Trudeau back in February, promised a science-based, co-ordinated approach to re-opening the border.