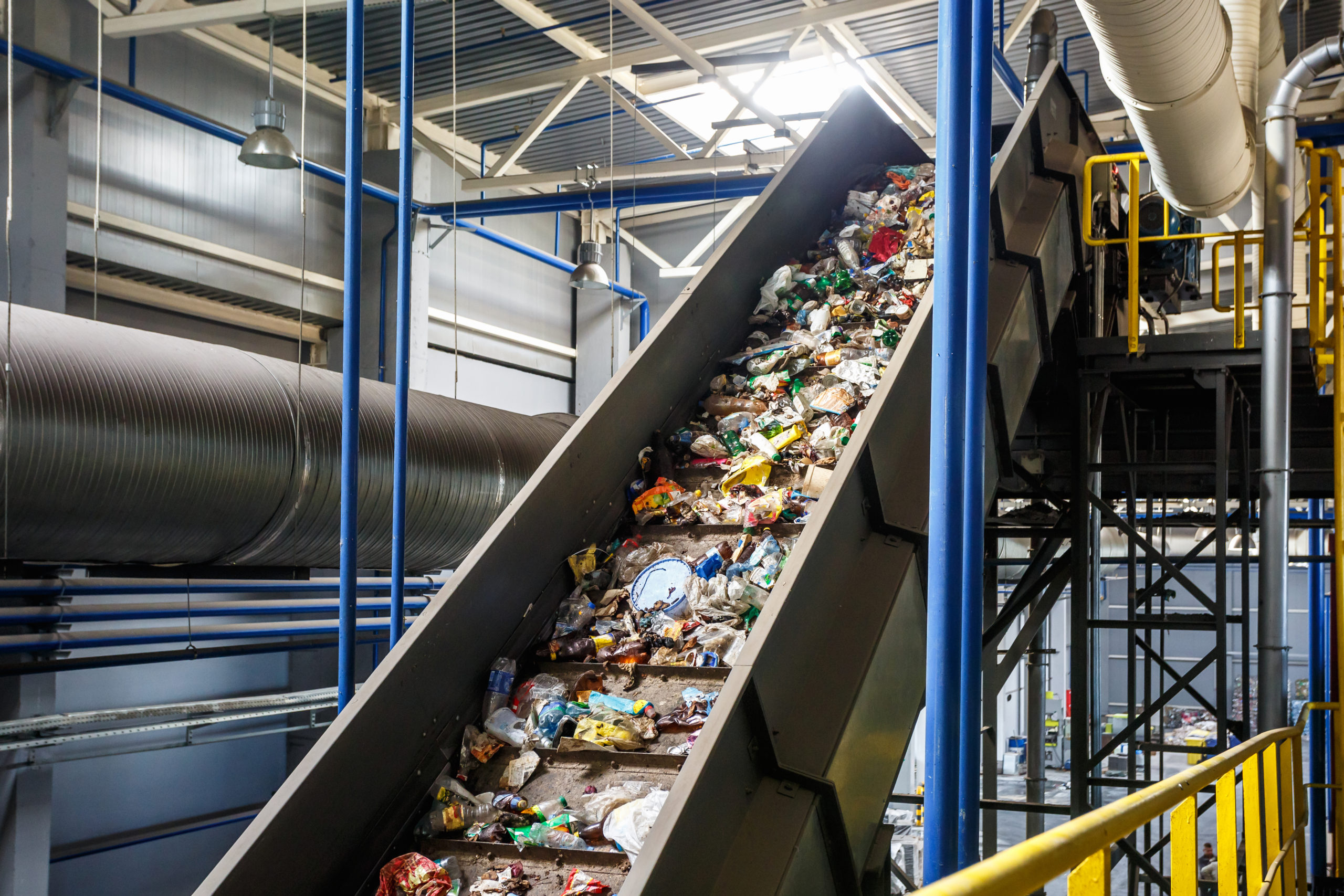 VICTORIA – Electric-vehicle batteries, mattresses, single-use fuel canisters and fire extinguishers are among the products that will be eligible for provincewide recycling as part of a five-year plan to advance recycling in British Columbia.

Other items to be added to British Columbia’s Recycling Regulation and the Extended Producer Responsibility (EPR) strategy include more electronic products such as solar panels, more types of lithium-ion batteries, electric-vehicle chargers and e-cigarettes.

“Expanding the number of recyclable products will mean convenient, free collection of those products and a cleaner environment for British Columbians,” said George Heyman, Minister of Environment and Climate Change Strategy. “Adding to the product list will reduce the waste that’s now being sent to the landfill or illegally dumped in back alleys or green spaces. This will protect our environment and boost our economy through an increase in recycling operations and re-manufacturing.”

Under the EPR Five-Year Action Plan, the changes will be phased in to give producers time to set up the necessary systems. The Province recognizes the need for timely action and will work with its partners to accelerate proposed timelines where possible.

EPR requires producers to take responsibility for the lifecycle of their products, including collection and recycling. This shifts the costs and responsibility from local and Indigenous governments and taxpayers to the producers and consumers of products. Since 2004, the Province has regulated through EPR residential packaging and paper, beverage containers, numerous electronics, light bulbs, tires, automotive oil, antifreeze and paint.

Regulating more products under EPR is one part of the new action plan, which builds on British Columbia’s leadership in preventing waste, reclaiming more materials and growing the circular economy. The ministry will also explore how to regulate the recycling of more packaging and paper products beyond residential sources, such as from businesses, stadiums, shopping malls and universities. British Columbia would be the first jurisdiction in North America to do so.

B.C.’s EPR strategy recovers $46-million worth of materials annually and reduces greenhouse gas emissions by more than 200,000 tonnes of carbon dioxide equivalent. The strategy generates an estimated $500 million annually through recycling programs, and collects approximately 315,000 tonnes of plastic from bottles, packaging and electronics.

The Province is preventing waste, tackling plastics pollution and supporting the circular economy by:

* expanding the beverage container deposit-refund system to include milk and milk-alternative containers, and recycling up to 40 million more containers annually, starting in February 2022;

* expanding the number of single-use products (such as disposable dishware, cutlery, stir sticks and sandwich bags) that can be recycled through industry-funded residential recycling programs, effective January 2023;

* empowering municipalities to enact their own bans of certain single-use plastics, without provincial approval, by amending a regulation under the Community Charter – allowing them to take immediate action on plastics pollution in their communities. This is in addition to having approved bylaws banning single-use plastics in nine municipalities (Richmond, Surrey, Victoria, Saanich, Esquimalt, Nanaimo, Tofino, Ucluelet and Rossland);

* further working on the development of a legal framework to allow provincial bans on single-use items, such as straws, takeout containers, shopping bags and other priority items;

* supporting the largest shoreline cleanup in B.C.’s history through the Clean Coast, Clean Waters Initiative. More than 550 tonnes of marine debris have been removed from B.C.’s shorelines to date, with much of the debris sent for recycling; and

* partnering with the Canada Plastics Pact to collaborate with industry, government and non-profit organizations from the plastics sector to address plastic waste – keeping it in the economy and out of the environment.