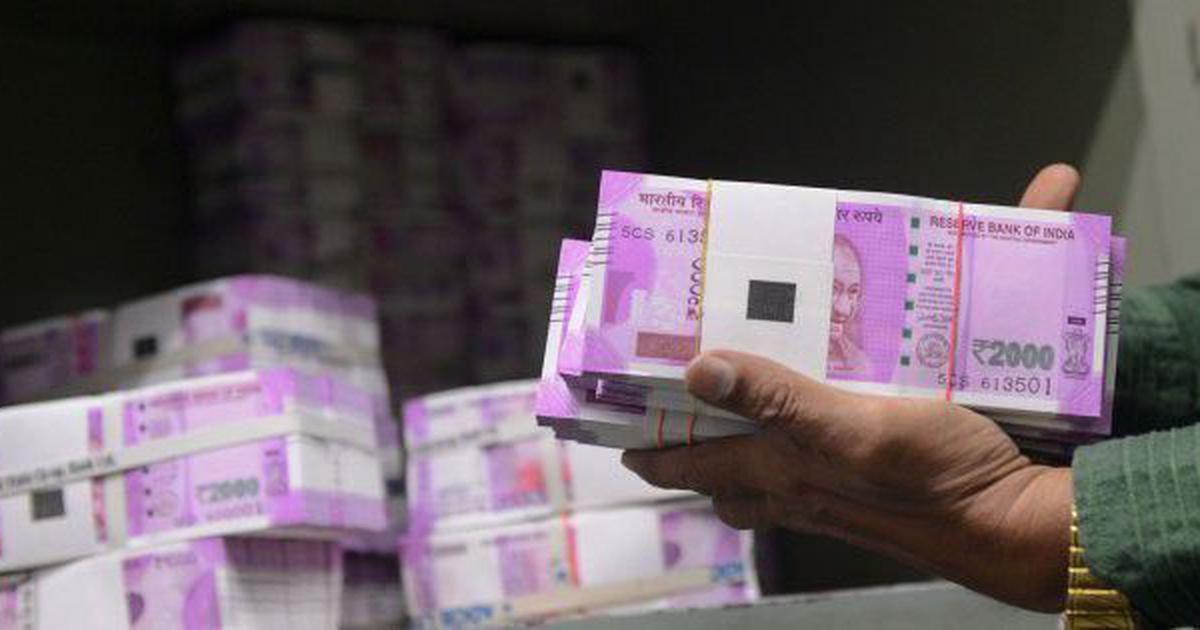 This is the first grant from Centre received by the cash strapped state during this fiscal.

The Union Finance Ministry on Wednesday had announced release of third monthly installment of Rs 6,195 crore to 14 states including Punjab to provide additional resources during COVID-19 crisis.