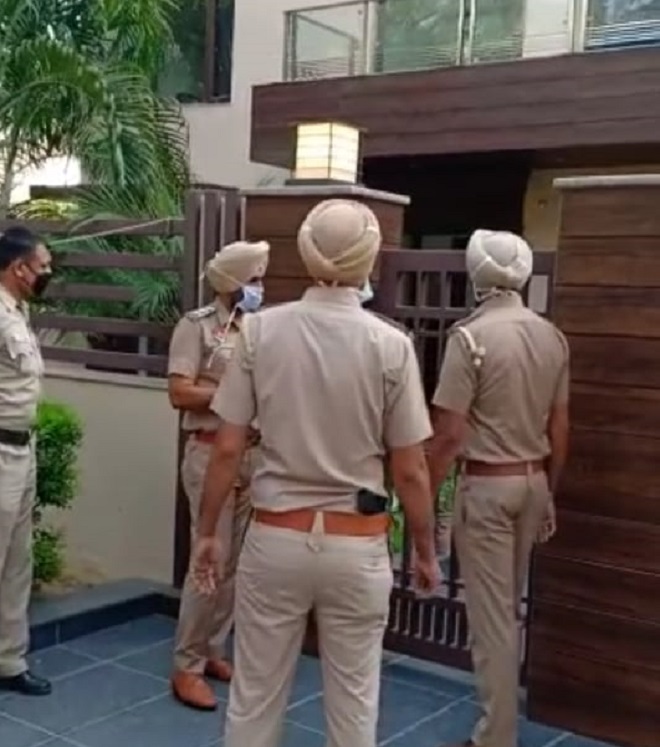 The SIT and Punjab police on Friday morning raided three more places to nab former DGP Sumedh Singh Saini — a house in Sector 10-A, Chandigarh, and his native village Khuda Krala in Hoshiarpur.

The Chandigarh police, along with the SIT, also raided a house in Sector-20, Chandigarh.

Saini was not found at any of the residences.

Meanwhile, Saini has moved the Supreme Court on Friday after the Punjab and Haryana High Court dismissed his bail petition.