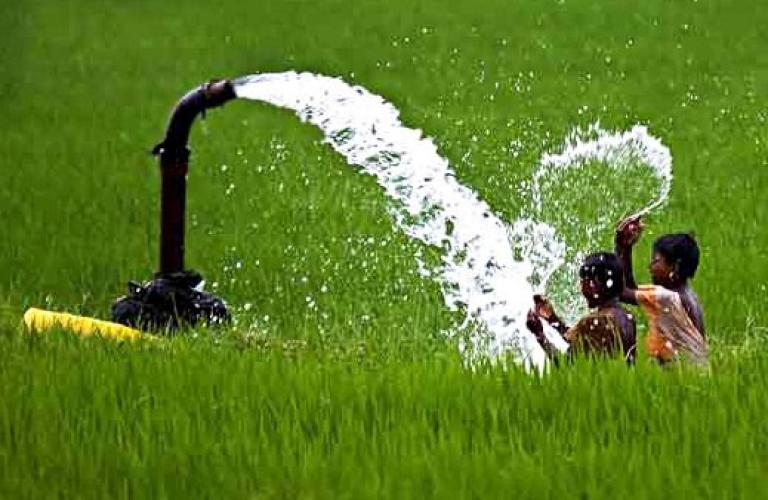 Chandigarh, September 30: The Punjab Government to facelift the villages of the state with the grant Rs 1539 cr. which has been released from the backlog of 14th Finance commission. These funds have been released with the intervention of the Chief Minister Captain Amarinder Singh, who personally took up this matter with the Union government to release the pending arrears of the 14th Finance commission.

The Rural Development and Panchayats Minister Mr. Tript Rajinder Singh Bajwa disclosing this here today said that this is a big achievement for the state as the officers of the department brought up the matter of pending arrears of 14th Finance Commission. He immediately took up the matter with the Chief Minister who pursued the case strongly with the centre and got these arrears released.

Mr. Bajwa said that the first instalment of this grant of ₹ 694 Cr. has been disbursed to Panchayats for development works. He also said that this is the first time that Panchayat Samities and Zila Parishad have been given funds under 14th finance commission. “This grant would be used for the development of villages in the state under Smart Village Campaign ”, said Bajwa.

Mrs. Seeema Jain, Financial Commissioner Rural Development, Punjab said that the 50 percent of these funds would be used for drinking water, conservation, rain water harvesting and sanitation projects and rest 50% will be used for other development activities by the Panchayats. She also said that all the concerned have been strictly directed to maintain transparency and abide by set standards while utilising these grants.