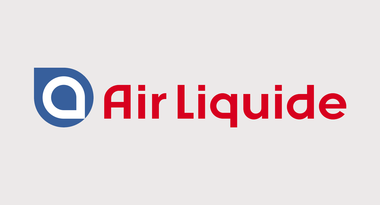 Deciding Punjab as the preferred investment destination for expansion in India due to the investment friendly policies of Chief Minister Captain Amarinder Singh led Punjab Government, the French multinational company, Air Liquide, a world leader in gases, technologies and services for industry and health, has decided to set up its industrial gases manufacturing unit in Rajpura (Patiala) and purchased land to set up their state-of-the-art facility.

Disclosing this here today in a press communiqué, CEO Invest Punjab Rajat Agarwal said that since the exploration stage, the Punjab Government through Invest Punjab has provided continuous hand-holding and facilitated discussions between the investor and the stakeholders.

Divulging more, he said that currently Air Liquide India is serving the Punjab Market through its existing state-of-the-art production facility in Haryana. The expansion of customer market has potentially generated a genuine requirement of a plant in and around the Malwa region. With its plant in Rajpura, Air Liquide will strengthen the value chain of all industries in the state, through the consumers of gases.

Such international investment decisions are a true reflection of States’ commitment and sincere efforts towards implementing global standards of ease of doing business in Punjab, said the CEO adding that being one of its kind in India, Invest Punjab office acts as a Unified Regulator and Investment Promotion Agency for all Foreign Investors. With peaceful labour relations without any domicile restrictions and competitive factors of production such as quality power, robust infrastructure, seamless connectivity, abundant talent pool, Punjab welcomes all foreign investors to experience the new age of business-friendly ecosystem.

Mr. Herve Chorosz, Chief Operating Officer, Air Liquide India, has expressed gratitude to the Punjab Government for providing exemplary facilitation through Invest Punjab and look forward for continued support during the setting up of the industrial unit and its post operations.