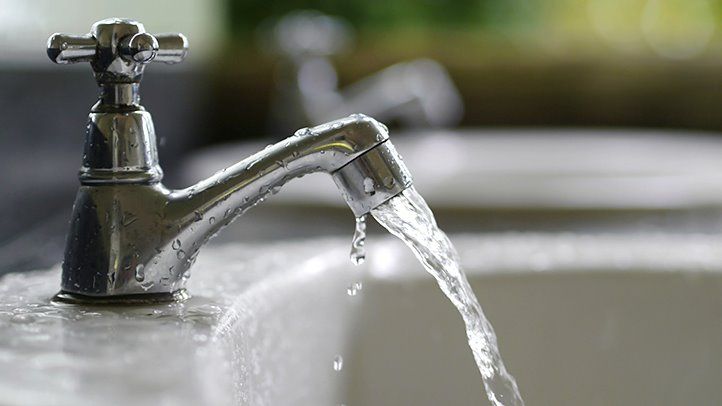 A woman sarpanch of Punjab, Kulwinder Kaur Brar, has been taken note of by the Union government for her effective leadership of “water to all” movement in her Mehma Bhagwana village in Bathinda district helping in implementation of Jal Jeevan Mission (JJM).

Besides the Union Jal Shakti Ministry, her role has drawn the attention of authorities in Punjab government.

The JJM is Centre’s flagship programme which aims to provide piped water connection to every rural household in the country by 2024.

“Today Mehma Bhagwana village is a perfect example of community participation and mobilisation to own the JJM scheme where the village has 100 per cent functional household water connection and running it successfully for a population of 1,484 people, which can be emulated by other villages,” a Union Jal Shakti Ministry’s functionary said.

But for Kulwinder Kaur, the journey has just begun, as she now plans to work towards grey water management and installation of solar lights in the village.

She also has plans to see women from her village become economically independent under the umbrella of self help groups.

Since childhood she has seen village women suffering due to paucity of potable water in the village. The JJM was used as an opportunity to turn things right.

The Gram Panchayat waived off expenditure charges of fees of housheold regarding tap connections.

The next milestone was to regularly take up water issue in panchayat meetings. Patriarchy was the main hurdle in implementing this idea, she said.

Social milieu, however, gradually changed due to her efforts. Now nearly 80 per cent women attend the Gram Sabha and share their concerns.