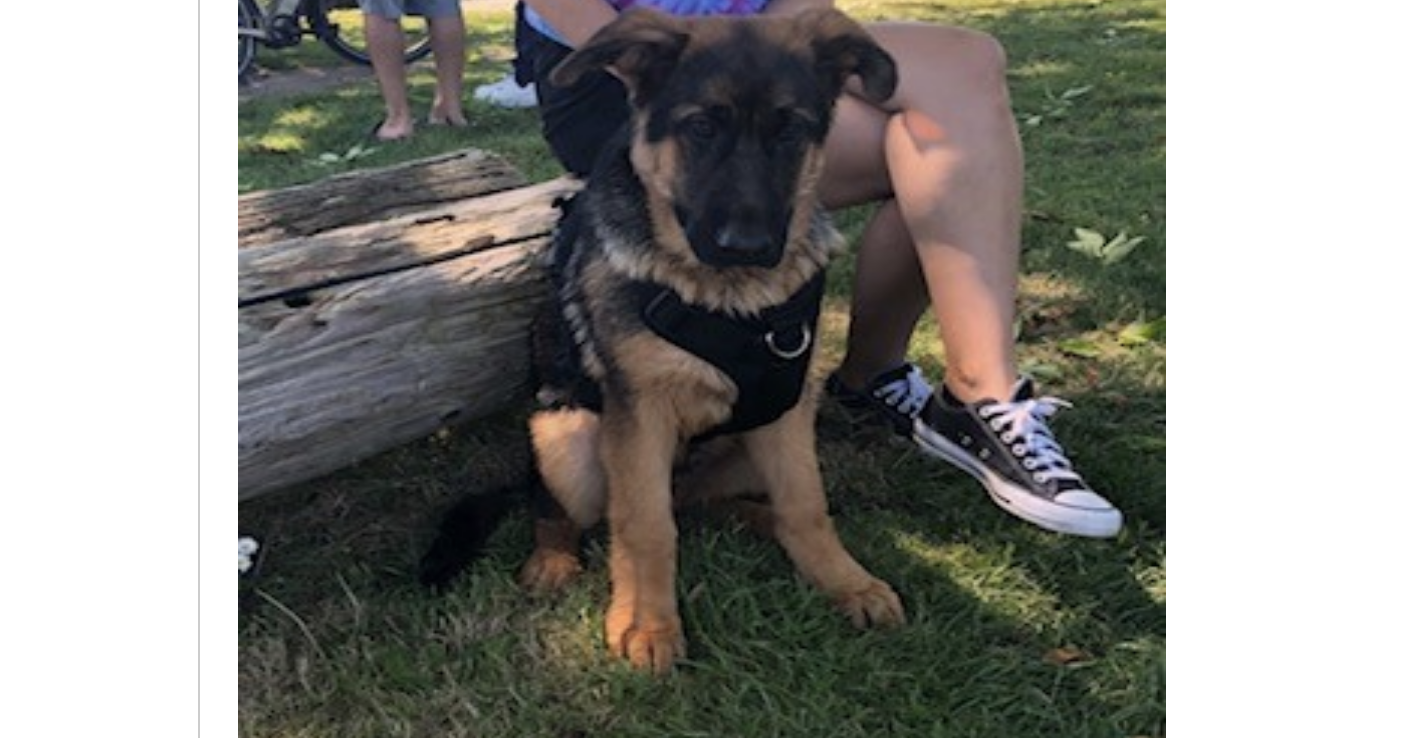 Quick action by police and boaters saves puppy from drowning

At approximately 1:30 pm on Wednesday, June 2nd, visitors at McDonald Beach Park in Richmond observed a dog struggling to stay afloat in the Fraser River. The dog appeared to be in distress as it tried to swim against the river current. Witnesses alerted Constable Niko Geneblaza, a front-line officer from YVR (and area), who was on foot-patrol in the park at the time.

Cst. Geneblaza and other bystanders were able to flag down a boat nearby. Operator Mitch MISYK and his passenger Chantal MCDONALD quickly rescued the dog and returned the tired animal to dry land. The young German Shepard was visibly shaken but happily reunited with its owner who had not realized the dog had entered the water.

Everyone was delighted with the outcome of this one, says Corporal Ian Henderson of the Richmond RCMP, but this incident serves as a reminder.”

“With boating and beach season now underway, we need to remember that it only takes a moment for accidents to happen in, on and near the water,” says Henderson. Richmond RCMP encourages everyone to have a safe and happy time near the water this summer.