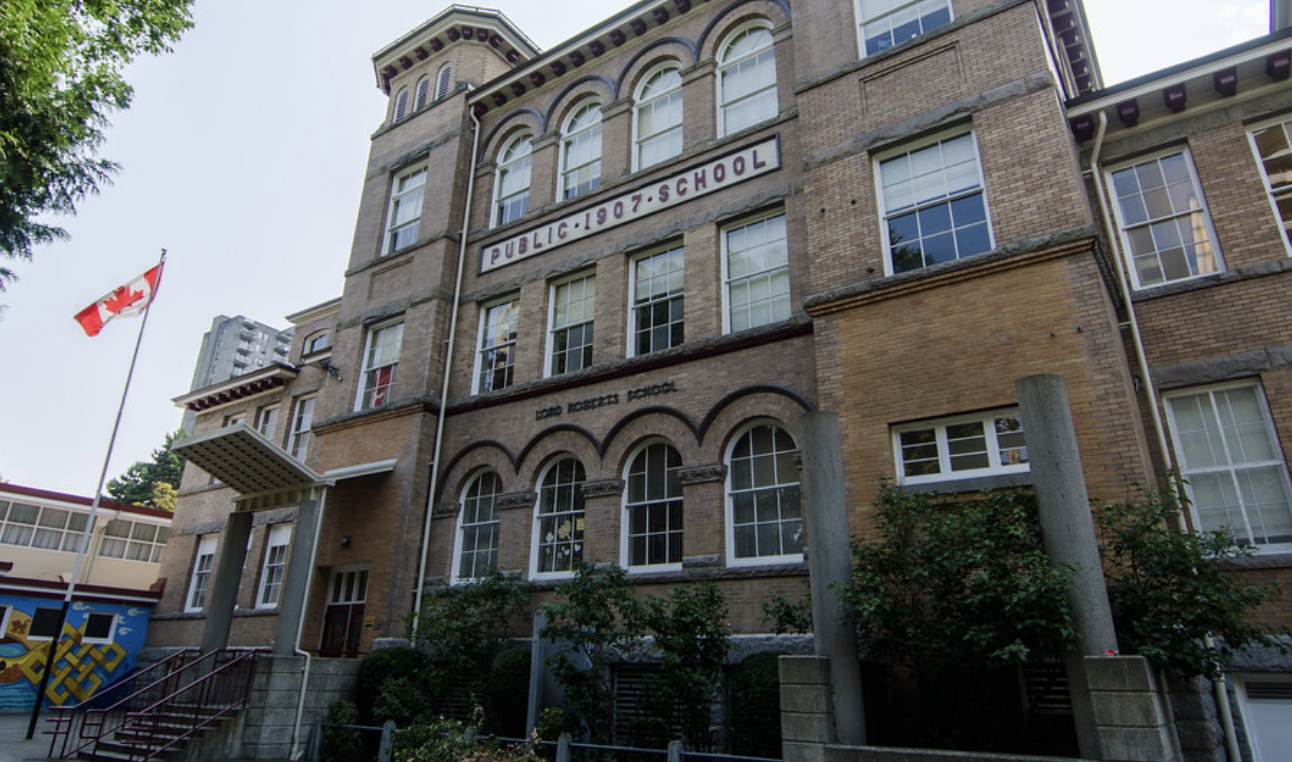 Vancouver Police are investigating an indecent act at a downtown elementary school yesterday where a child was targeted and are asking the public to be vigilant.

“A child should never have to be exposed to such a disturbing act,” says Constable Tania Visintin, VPD. “There’s no doubt this would have frightened the young student. She did the right thing by telling a trusted adult immediately.”

An unknown man approached an eight-year-old female student on the playground at Lord Roberts Elementary School near Bidwell and Pendrell streets on June 7 between 2 and 2:30 p.m. and exposed his genitals to her. The suspect left the area before police arrived.

The suspect is described as white, between 55 and 65 years old, and between five feet nine inches and six feet two inches tall. He has short, light brown/grey hair and grey stubble. He was wearing a tan or olive colour baseball hat and a burgundy bomber jacket. He was carrying a messenger bag.

“Investigators are still in the very early stages of the investigation. Our goal right now is to bring awareness to the public and for parents and guardians to have a talk with their children,” adds Constable Visintin.

The file remains under investigation.