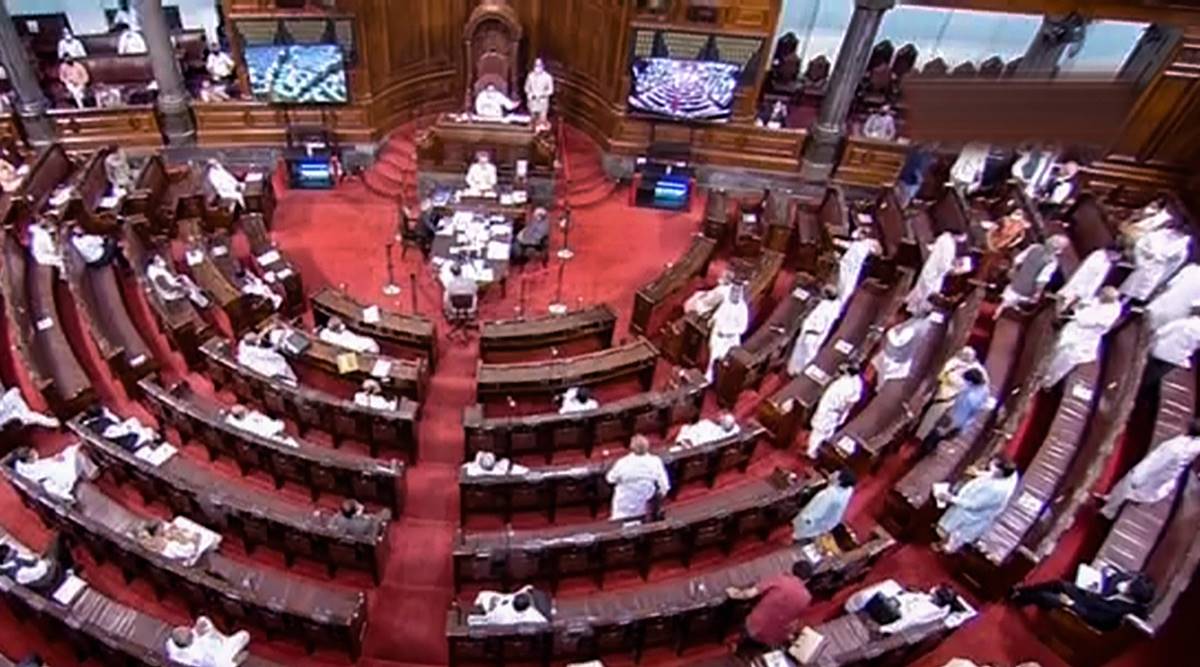 Rajya Sabha was adjourned sine die on Wednesday, eight days ahead of the scheduled end of the Monsoon session, amid concerns of spread of coronavirus among lawmakers.

Earlier in the day, the House passed key bills, including three on labour reforms.

Rajya Sabha Chairman M Venkaiah Naidu said the House had to hold 18 sittings but it held only 10.

The decision to adjourn the Rajya Sabha on Wednesday made the 252nd session of the Council of States the second shortest Monsoon session of the House since it came into being in 1952.

The 252nd session began on September 14 and was to hold sitting without break until October 1.

According to Statistical Information published by the Rajya Sabha Secretariat, the 110th session held in July 1979 and the 187th session held in October 1999, also the Monsoon sessions, had six sittings each, the shortest duration of all.

Only the 187th session, with six sittings was held during October, the first after Atal Behari Vajpayee became the Prime Minister for the third time in 1999.

Of all the 252 sessions, the 111th session remains the shortest with just one sitting on August 20, 1979. This was on account of the then prime minister late Charan Singh resigning on the day.