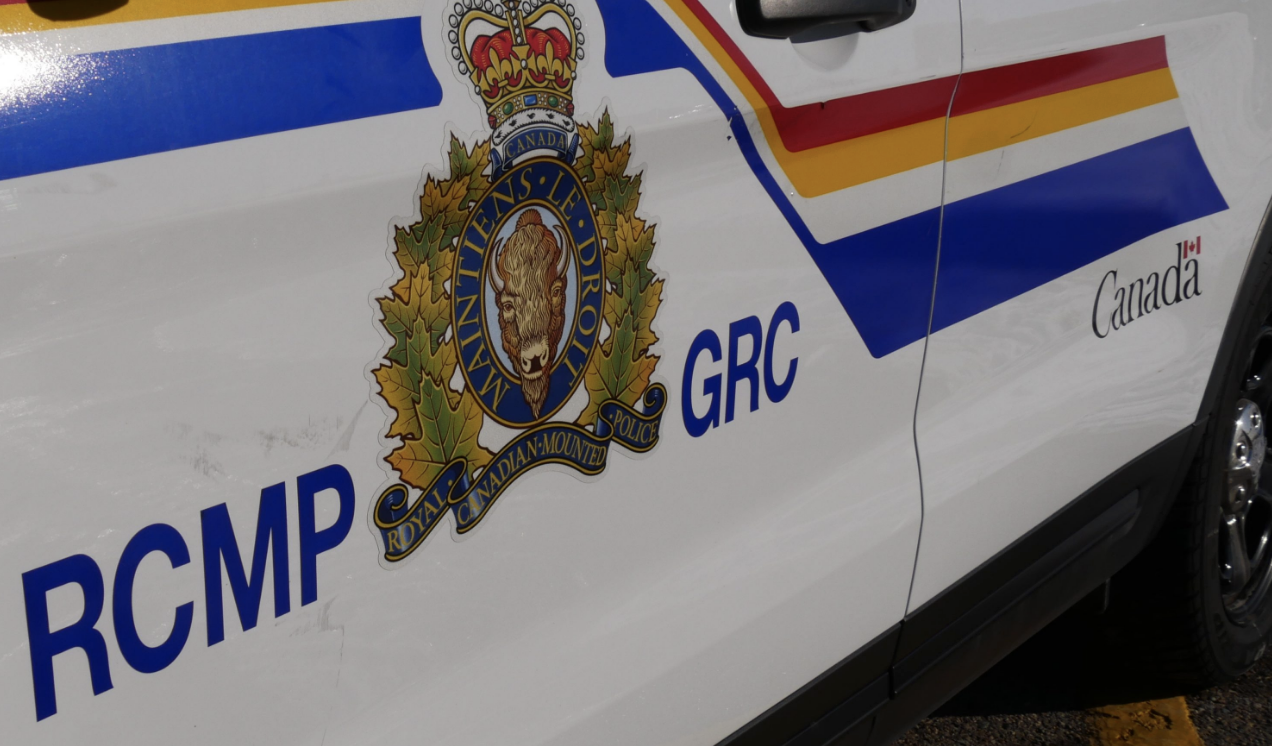 On June 23, 2021 at approximately 12:35 p.m. two adult females were walking along a pathway, bordering Edmonton, near Alderwood Park when an unknown male, wearing a mask, started yelling racial remarks towards the females. The male suspect grabbed one female by the Hijab and pushed her to the ground, knocking her unconscious. The male then pulled out a knife, knocked the second female to the ground, and held her down with the knife against her throat while he continued to threaten the females with racial slurs. The male then ran off in an unknown direction leaving the females on the ground.

St. Albert RCMP, along with the assistance of the RCMP Police Dog Services, searched the area for the suspect but did not locate him.

St. Albert Victim Services Unit will be reaching out to the females and their families to offer support through this difficult time.

The investigation is ongoing and St. Albert RCMP General Investigation Unit (GIS) has taken over the file. St. Albert GIS are working with Edmonton Police Service and are treating this as a hate-motivated crime.

St. Albert RCMP are asking for the public’s assistance, if anyone saw a male walking in the Alderwood Park area matching the description below, to please contact the Detachment at 780-458-7700.

The male suspect is described as:

Staff Sergeant Tony Dickens, Operation Support NCO, states, “Alberta RCMP work collaboratively with other policing agencies, regardless of jurisdiction, as we stand together against hate and extremism.”

St. Albert RCMP encourage the public to report any criminal or suspicious activity. Reports tell us where to look, who to look for, and where to patrol in the future. If you see a crime in progress, dial 911. If you wish to remain anonymous, contact Crime Stoppers at 1-800-222-8477 (TIPS), online at www.P3Tips.com or by using the “P3 Tips” app available through the Apple App or Google Play Store.