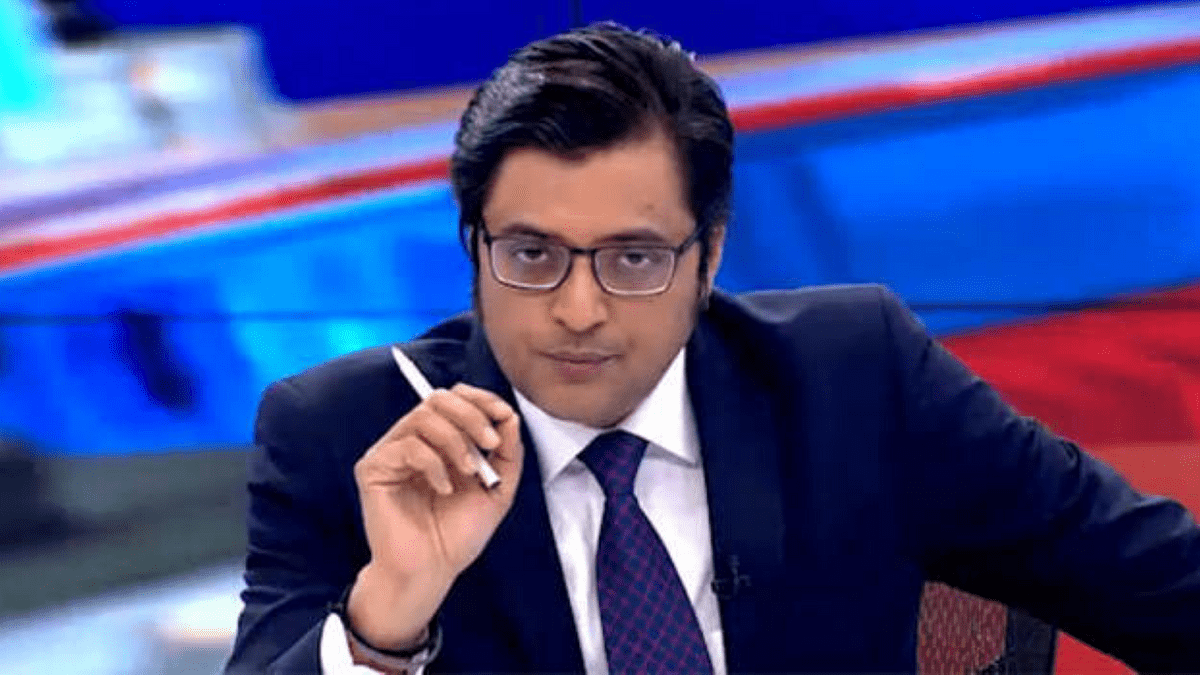 Republic TV in the dock over TRP manipulation; Arnab Goswami hits back, asks for ‘official apology’

The channels allegedly indulging in the fraudulent activities include Republic TV, Fakt Marathi and Box Cinema, and the action follows a complaint registered by the Crime Branch recently.

Singh said the owners of the 3 channels involved in the alleged scam have been charged with criminal breach of trust and cheating for ‘fixing data’.

“While 2 channels owners are arrested, the police will question the Republic TV owners/directors soon. Nobody will be spared and stringent action will be taken,” Singh warned.

Hitting back at the Mumbai Police, Republic TV’s Editor-in-Chief Arnab Goswami said it was an attempt to target the channel for its coverage of the Maharashtra government.

Threatening to slap a criminal defamation case against Singh, he accused the police chief of making “false allegations” against the Republic TV because the channel had questioned him in the investigations of the Sushant Singh Rajput case.

Addressing the media, Singh said that following a complaint, one person working for Hansa Research Group Pvt. Ltd., a company which is part of the Broadcast Audience Research Council (BARC) was arrested from Malad.

He along with another person are accused of misusing confidential data that was entrusted with them for “wrongful gains by various TV channels” which in turn led to losses to advertisers and advertising agencies.

“Preliminary probe revealed that they manipulated the sampling metering services by inducing the barometer users and paying them periodically to watch particular TV channel/s,” Singh said.

Some of the people in whose homes these barometers have been installed have confessed that they were paid Rs.500 for keeping their TV sets switched on even if they didn’t actually watch.

The Kandivali Police Station has registered a case, arrested the two accused persons before a Magistrate Court which has remanded them to police custody till October 9.

“Param Bir Singh stands completely exposed today since BARC has not mentioned Republic in any single complaint. He should issue an official apology and get ready to face us in court,” said the channel.

A high-level team led by Joint Police Commissioner Milind Bharambe, DCP Nandkumar Thakur and DCP Akbar Pathan, along with other officers are investigating the matter.

An official said that several teams have fanned out across India to nab some other absconders in the matter.

The police have said that certain witnesses have come forward confessing that they were given monthly monetary inducements by the accused in the matter.