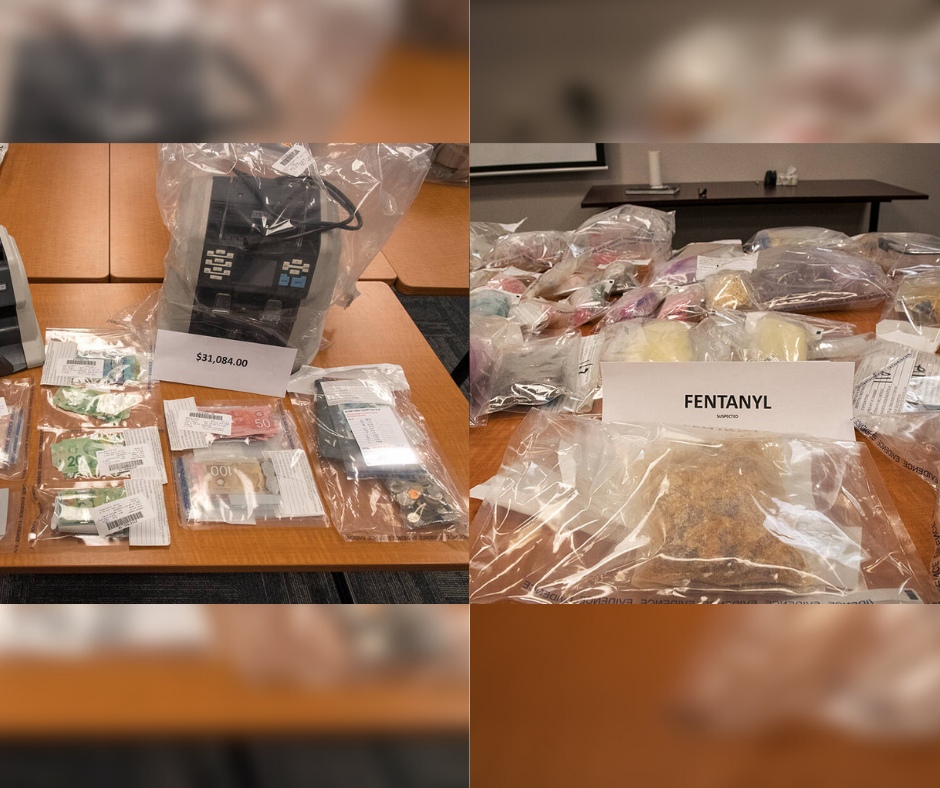 Maple Ridge, B.C – A seven-month multi-jurisdictional investigation by the Ridge Meadows RCMP’s Street Enforcement Unit (SEU) has led to the largest fentanyl seizure by the detachment to date.

In June of 2021, the SEU began an investigation into alleged street level drug activity. The investigation led police to properties in Maple Ridge and New Westminster. Utilizing covert strategies police were able to further the investigation and obtain search warrants.

On February 2, 2022, the SEU executed multiple search warrants on houses in New Westminster and Maple Ridge. A large number of drugs, cash and weapons were seized which include: 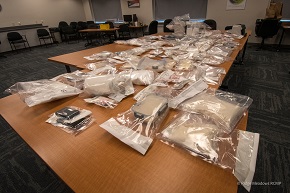 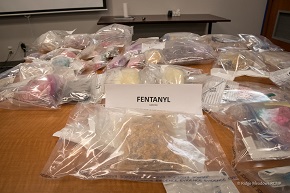 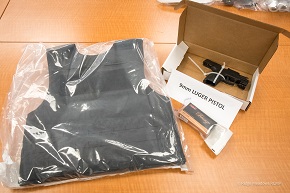 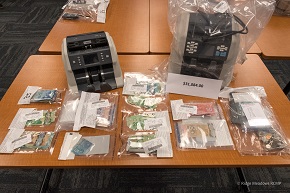 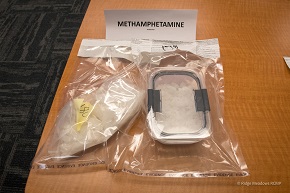 Police work is collaborative and to help facilitate this investigation, Ridge Meadows RCMP received some funding for this project from the Provincial Tactical Enforcement Priority (PTEP). The PTEP model is an integrated, provincial wide, multi-jurisdictional initiative managed by the Combined Forces Special Enforcement Unit (CFSEU).

For officer safety and to protect the integrity of our investigations we can’t always share with the public what we are up to but there is always work going on behind the scenes that is imperative to keeping our citizens safe, states Sgt. Chris Kelly, who is the Unit commander for the SEU. This is why we do the work we do….to keep people safe. The strategic and collaborative use of police resources in this investigation has resulted in one of the largest amounts of dangerous drugs seized before being illicitly sold on the streets of our communities.

One man and one woman have been arrested. The alleged suspects have not yet appeared in a BC Provincial Court process therefore no names or charges are being released at this time.