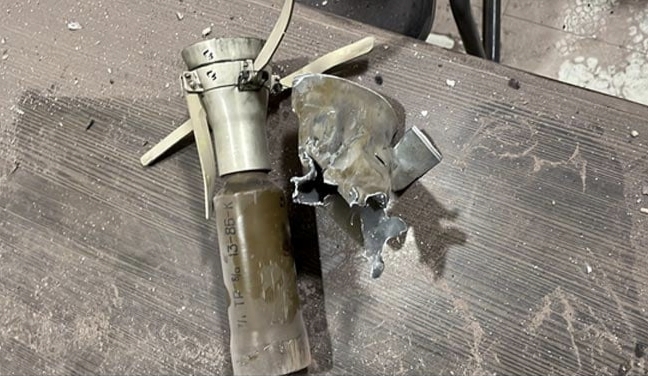 New Delhi: The man, who was the main shooter in the grenade attack on the Punjab Police’s intelligence headquarters in Mohali last year, has been arrested from Uttar Pradesh.

An official of the National Investigation Agency (NIA) gave this information on Wednesday. Deepak Ranga, a resident of Surajpur in Haryana’s Jhajjar district, was arrested from Gorakhpur on Wednesday morning. Deepak was on the run since a rocket-propelled grenade (RPG) attack on the intelligence headquarters in Mohali in May last year, they said.

He said that Ranga was actively receiving terrorist funds and logistical support from these two.

The NIA had registered the case on September 20 last year after it emerged that terror outfits and terrorists based abroad were working with the leaders and members of organised criminal gangs operating in the northern states of the country to carry out targeted killings and violent crimes.