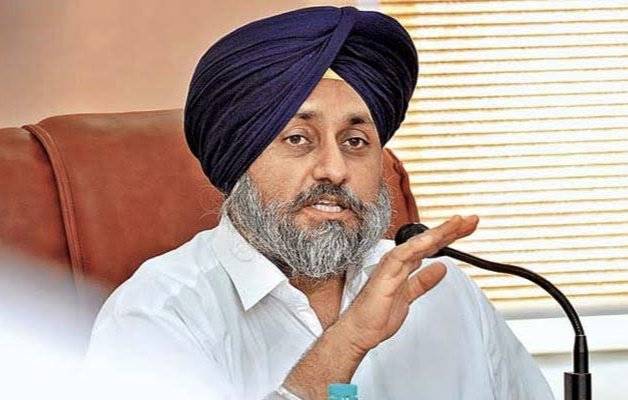 Sukhbir Badal seeks release of Bandi Singhs, says Shekhawat had agreed to injustice meted out to them by signing SGPC petition

Chandigarh: Shiromani Akali Dal (SAD) president Sukhbir Singh Badal today said now that the central government had agreed to the injustice meted out to the Bandi Singhs they should be released immediately.

Reacting to the signing of the pro forma instituted by the Shiromani Gurdwara Parbandhak Committee (SGPC) seeking the release of the Bandi Singhs by union minister Gajendra Singh Shekhawat, the SAD president said “Shekhawat put his signatures on the pro forma which details the injustice meted out to the Bandi Singhs besides terming their ongoing incarceration as illegal, in violation of their human rights and unconstitutional.”

He said it was clear from this that Shekhawat, who was also in charge of the Punjab BJP unit, was in agreement with the entire content of the pro forma which was in the form of a self attestation.

“The union government is thus honour bound to release the Bandi Singhs. No justification remains to keep them behind bars any longer. “