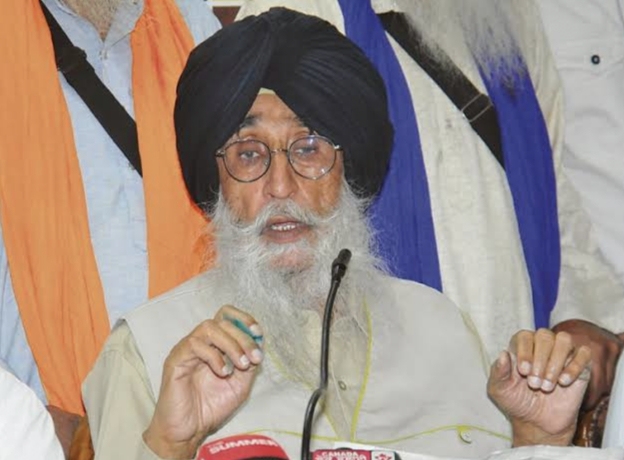 Chandigarh: High -voltage drama was witnessed after Member Parliament from Sangrur Simranjit Singh Mann has been stopped by the Jammu and Kashmir Police at the Lakhanpur border on Monday.

Mann was on his way to Jammu and Kashmir, but the government ‘banned’ his entry into the state, which angered his supporters. 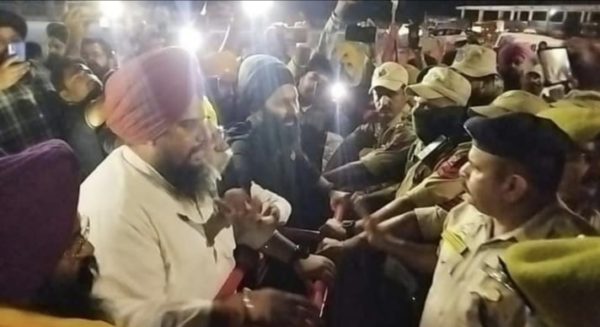 His supporters said that newly elected Sangrur Mann was going to know the condition of Kashmiri Pandit and Sikhs after the abrogation of special status of J&K but he was stopped by the Kathua Police in Lakhanpur.

Reacting to this development, Mann said that if Kashmir is part of the India than why he was stopped to go there by the Indian government.

According to the information, Mann had reached Lakhanpur around 6 pm and had not returned till 9 pm. District magistrate Kathua, Rahul Pandey issued orders under Section 144 to stop Mann and his supporters, officials said.