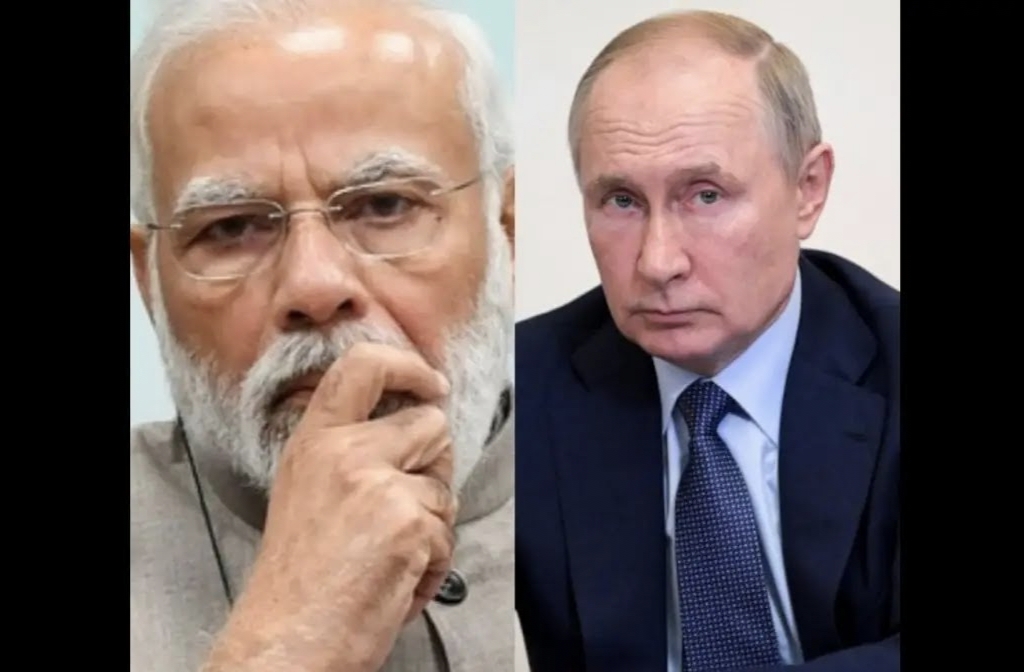 On the sidelines of the summit, PM Modi will hold a bilateral meeting with Russian President Vladimir Putin. During this time, the agenda of the talks between the two leaders will be trade and politics.

Putin and PM Modi will attend the two-day 22nd meeting of the Council of Heads of State of the Shanghai Cooperation Organisation (SCO).

This is the bloc’s first in-person summit in two years. Post-Covid, all eight heads of state will sit face-to-face and discuss global and regional issues.

Russian Ambassador to India Denis Alipov told to news agency, “Russian President Putin is going to attend the upcoming Shanghai Cooperation Organisation (SCO) summit. PM Modi is also going. We have already announced that there will be several meetings in Samarkand, including PM Modi.”

Earlier, the official Russian news agency quoted presidential aide Yuri Ushakov as saying, “There will also be talks on the international agenda with PM Modi. Issues of strategic stability and the situation in the Asia Pacific region will also be discussed. Of course, cooperation in key multilateral formats like the UN, G20 and SCO will be discussed,” he said.

“This is particularly important because India will chair the UN Security Council in December and in 2023 India will lead the SCO and also chair the G20,” Ushakov told reporters.