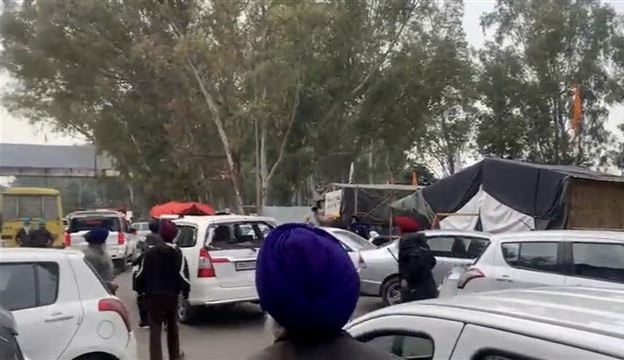 Chandigarh: SGPC president Harjinder Singh Dhami was attacked by a group of unidentified people in Mohali. His vehicle was vandalised by miscreants.

He said that some miscreants created a ruckus when he came out of the pandal and going to sit in his vehicle. “Why did these people remain silent when the attackers of Sri Darbar Sahib are openly holding rallies,” he asked.

Dhami said that the police and administration watch the incident as mute spectators. He has said that this is a big conspiracy, there are tricks to fight the Sikhs.

“I had gone to support the national issue, but what has happened there is that anti-panthic forces are tarnishing the image of the nation. We always stand guard on Sikh issues and will continue to fight for the Sikh community fearlessly,” SGPC President said.