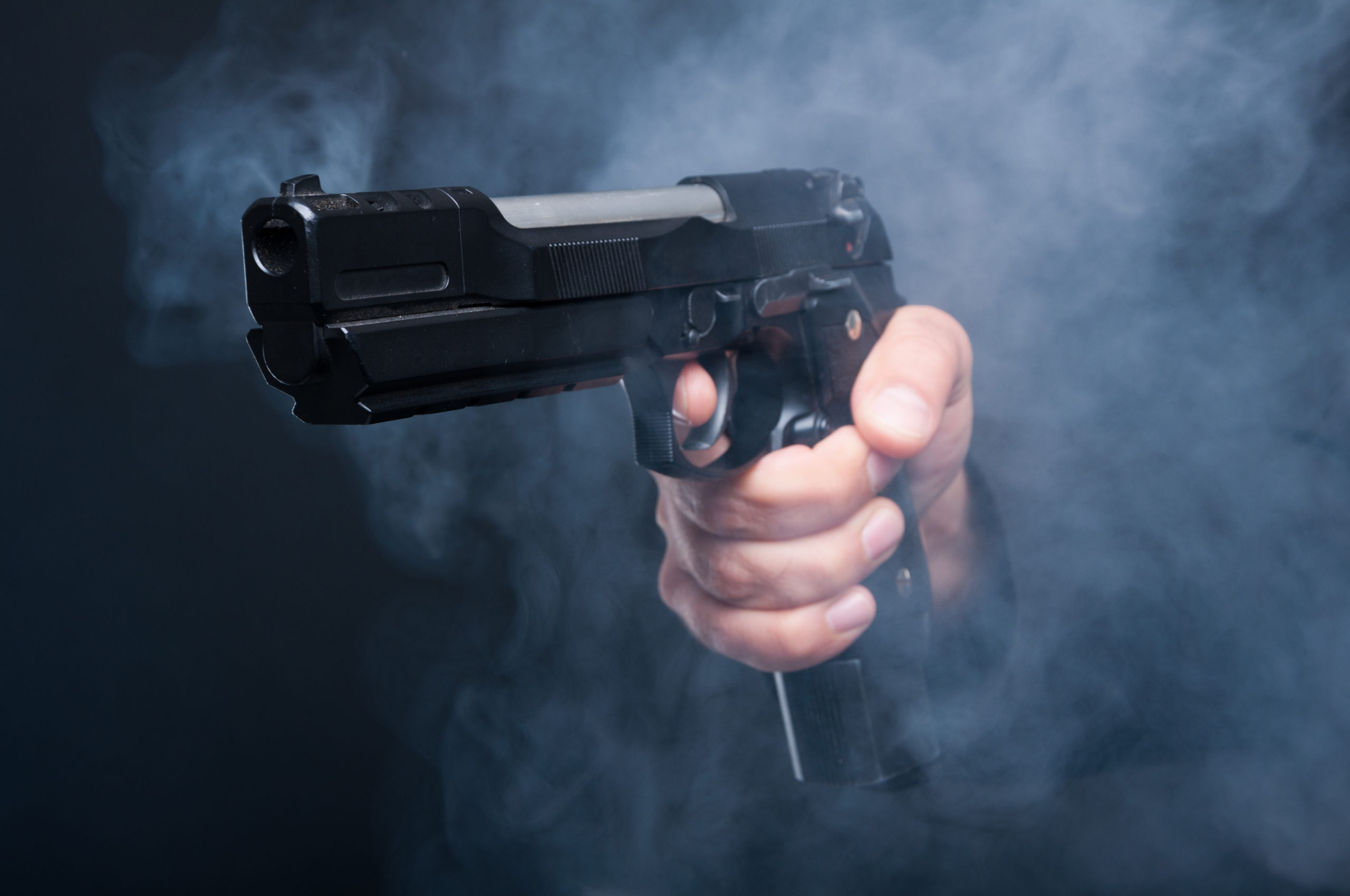 Surrey RCMP is investigating a shooting that occurred in the parking lot of a fast-food restaurant in Whalley.

At approximately 7:39 p.m. on August 29, 2021 Surrey RCMP responded after receiving multiple 911 calls reporting a possible shooting in the parking lot of a fast-food restaurant in the 12900-block of 96 Avenue. Members of the public reported seeing an argument between two groups of males, which escalated into the use of pepper spray and then shots were fired. The males left the area in two separate vehicles prior to police arrival. Officers did not locate any injured parties, or any evidence that a person was injured in the shooting. Suspect and vehicle descriptions will not be released to the public at this time as the witness statement are still underway.