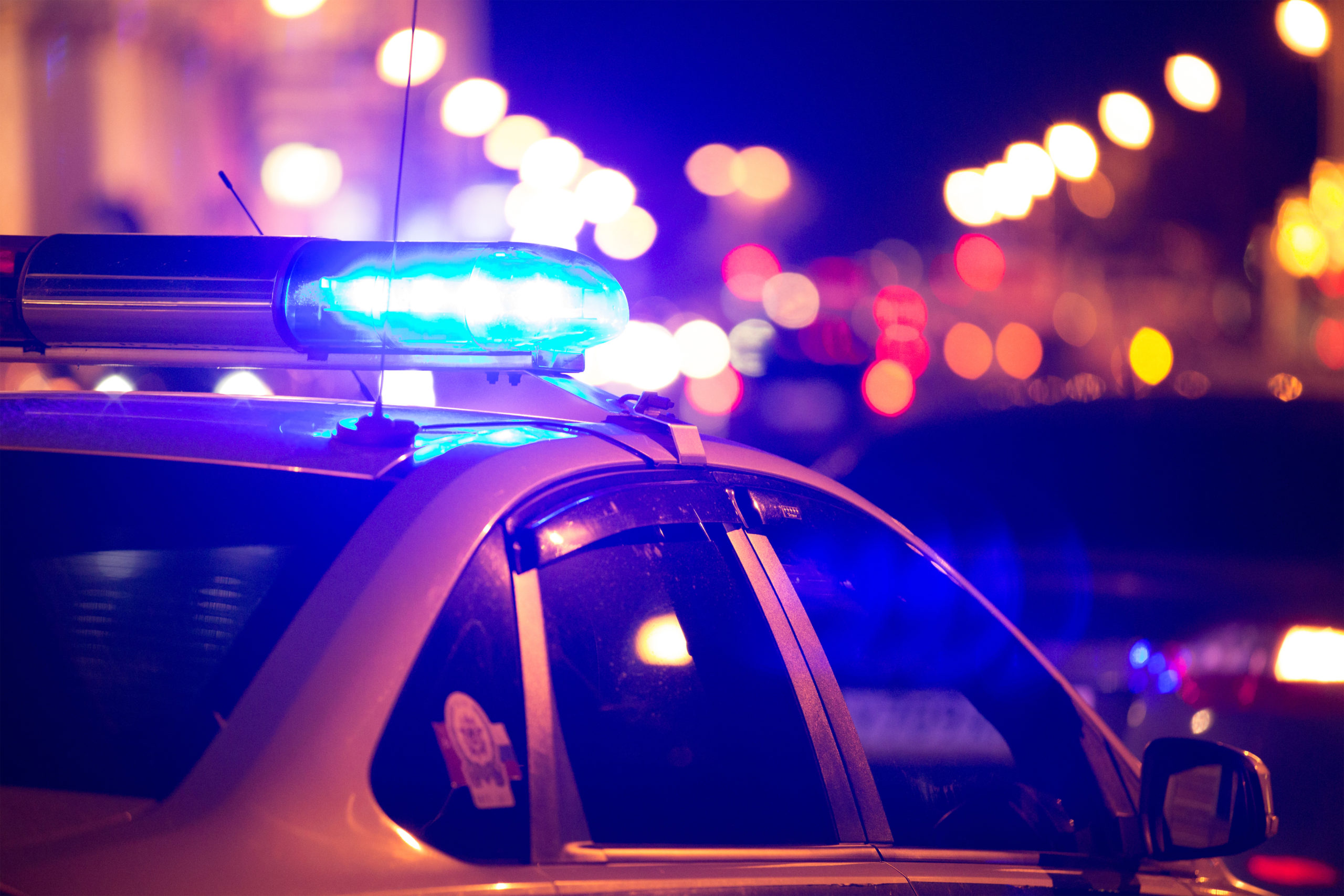 Shots fired at a residence in New Westminster, Police investigating

New Westminster – On October 18th at approximately 11:45 pm the New Westminster Police Department received multiple calls about shots fired in the area of Hendry Place in Queensborough. Members responded to the scene and confirmed that shots had been fired at a residence. The occupants of the home were sleeping at the time of the shooting, and fortunately, no one was injured.

The New Westminster Police Department Major Crime Unit assumed conduct of this investigation, with support from the Forensic Identification Section and other units.  Officers continue to work in the Queensborough area, collecting evidence, CCTV footage, and interviewing witnesses.

“It’s very upsetting to see such disregard for public safety, as this shooting took place in a residential neighbourhood,” Stated Sergeant Sanjay Kumar. “We are in the early stages of this investigation. At this time we do not believe this incident to be related to the lower mainland gang conflict, but believe this was a targeted shooting.”

Any residents in the area that have CCTV cameras and haven’t yet spoken to police are asked to call investigators. Major Crime Unit investigators can be reached by calling 604-529-2430.