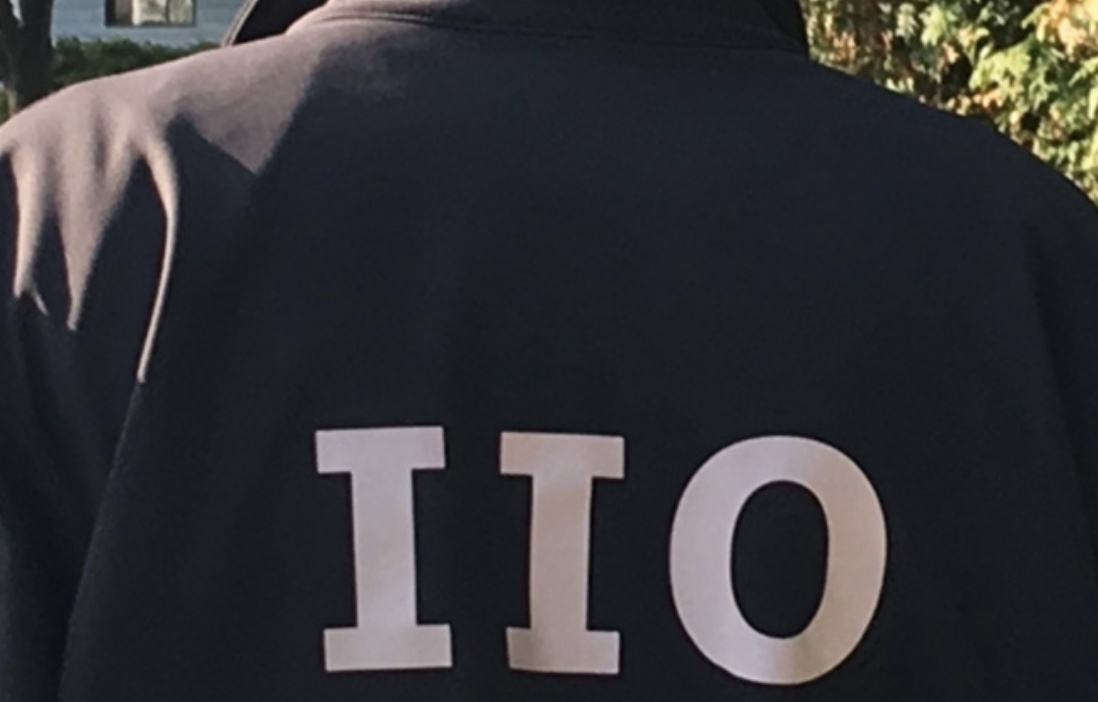 The BC RCMP has notified the Independent Investigations Office of British Columbia (IIO BC) of an incident in Coquitlam that resulted in one man being hospitalized in critical condition.

Just after 3 a.m. on October 19, a frontline officer from the Coquitlam RCMP was approached and asked to help locate a man, who had allegedly left his home under the influence of drugs and alcohol and was wearing only a t-shirt and underwear. The information was broadcast to local area officers who began patrolling.

An officer located the man outside of a residence in the 300-block of Balfour Drive, after the officer heard a banging noise and saw the man at the door. The officer was joined by a second officer who attempted to take the man into custody. The man was resistant to the officers’ attempts to take him into custody and a struggle ensued.

Once in handcuffs, officers noted the man was having trouble breathing and lost consciousness. Officers began life-saving efforts until BC Emergency Health Services arrived to continue resuscitation efforts and transport the man to a local area hospital, where he was listed in critical condition.

IIO BC is investigating to determine whether police actions are linked to the man’s injury. As the matter is now under investigation by the IIO BC, no further information will be released by police.