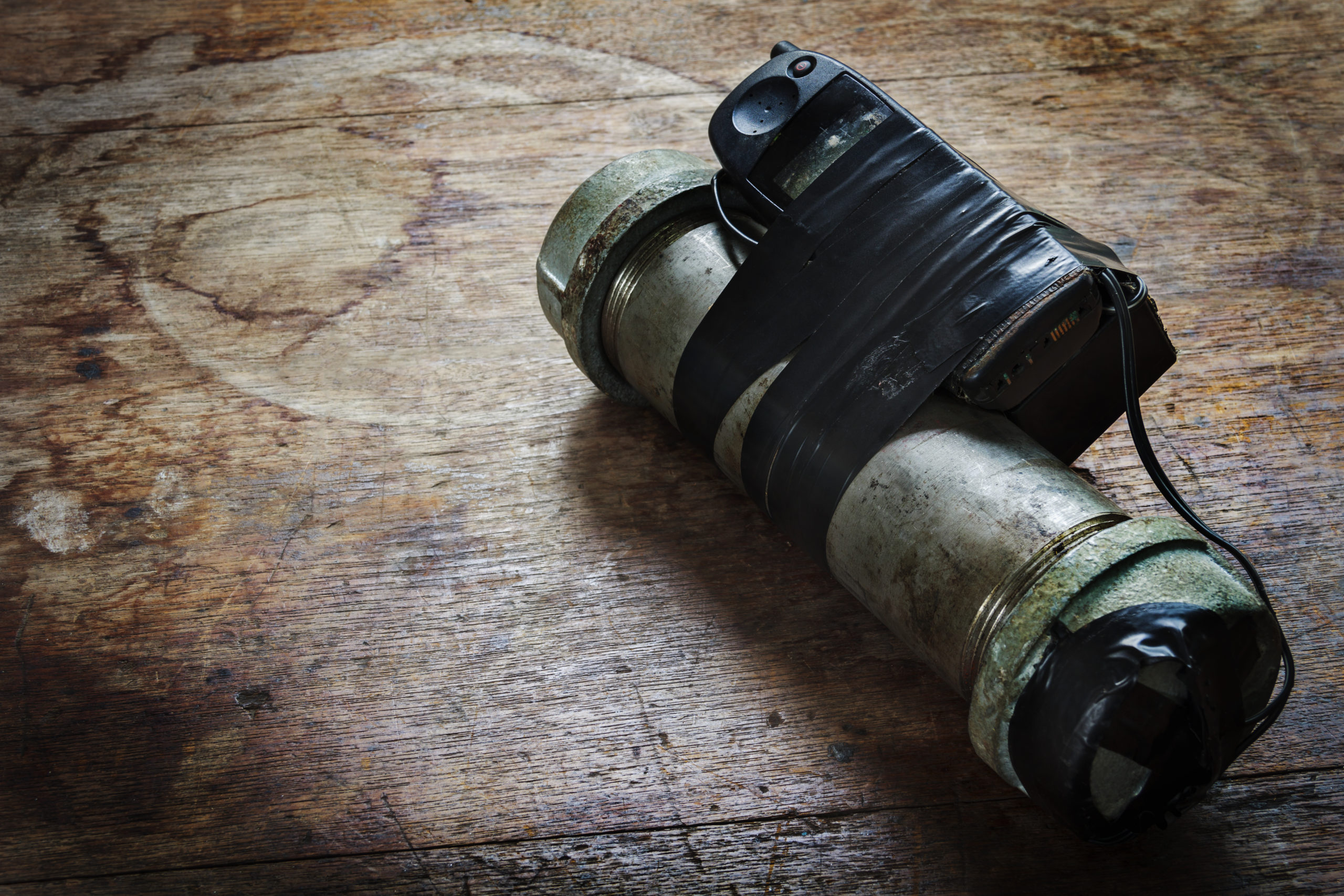 Vancouver – Vancouver Police are investigating after two replica pipe bombs were found inside toilets at a safe injection site on the Downtown Eastside.

“Pipe bombs are extremely dangerous. They can eject pieces of shrapnel in all directions causing serious injuries or death,” says Constable Tania Visintin. “At a glance, replica pipe bombs can appear very real. As such, we take these calls very seriously and must investigate them thoroughly.”

On October 16 just before 3 p.m., cleaning staff at the safe injection site near Pender and Abbott streets found what are now known as two replica pipe bombs inside the toilets. Staff believed they were imitation bombs and turned them over to police. VPD’s Emergency Response Team Bomb Technician attended and safely destroyed the device. The suspect is still outstanding and the file remains under investigation.

“We don’t want to instill fear, but we want the public to be vigilant,” adds Constable Visintin. “If you see something suspicious, please call police.  Don’t handle the suspicious object yourself.”

Last week, officers were called to investigate an additional three bomb threat calls. On October 17, a bomb threat was emailed to a cyber security company near Homer and Robson streets. After an investigation, the email was considered to be a hoax.

“In the past week, about 110 hours were spent investigating these calls,” says Constable Visintin. “This includes resources from patrol, our Emergency Response Section and our investigative section.”

Anyone who sees anything suspicious is asked to call 911 immediately