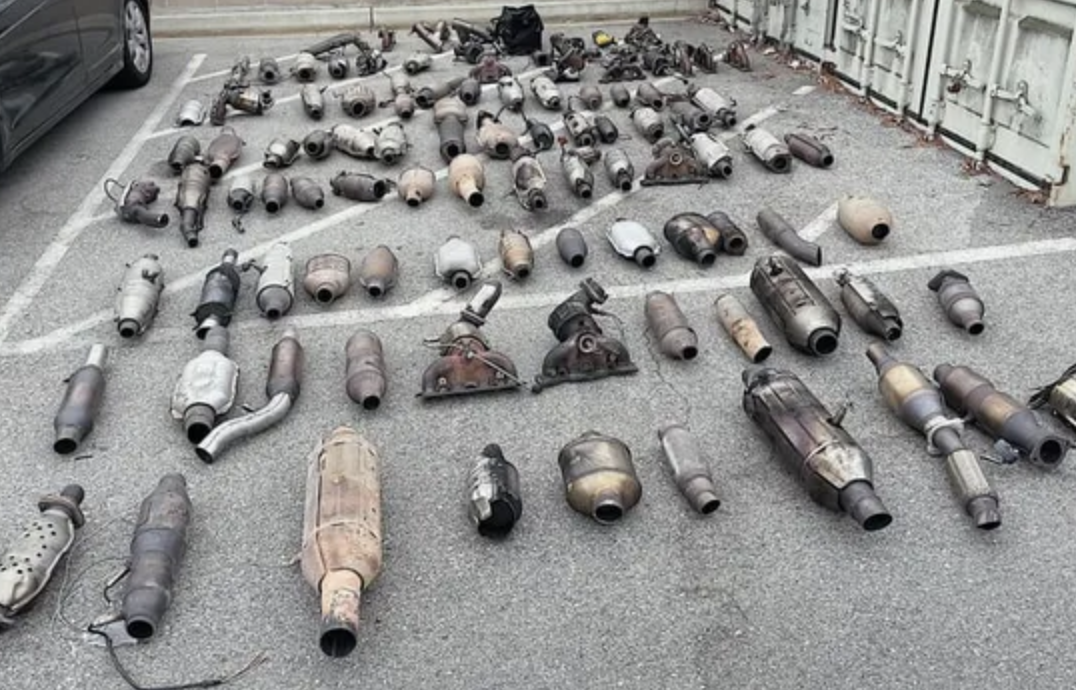 Vancouver – Charges against two men have been approved by BC Prosecution Services following a Vancouver Police project to target offenders responsible for catalytic converter thefts.

Beginning in July, VPD’s Property Crime Unit launched a project into two prolific catalytic converter theft suspects who they believed were responsible for numerous reported thefts throughout the city.

“In addition to the thefts, investigative techniques revealed these two suspects were also stealing license plates and using weapons, such as bear spray, during the commission of the offences,” adds Contable Visintin. “Detectives continue to investigate with hopes to link these two men to other thefts.”

Tyson Fust, 27, and Richard Mantler, 50, have both been charged with one count of theft and one count of mischief.

Catalytic converters are a part of a vehicles exhaust system and are meant to reduce pollutants.  They are targeted for theft because of the precious metals that are part of the filter system.