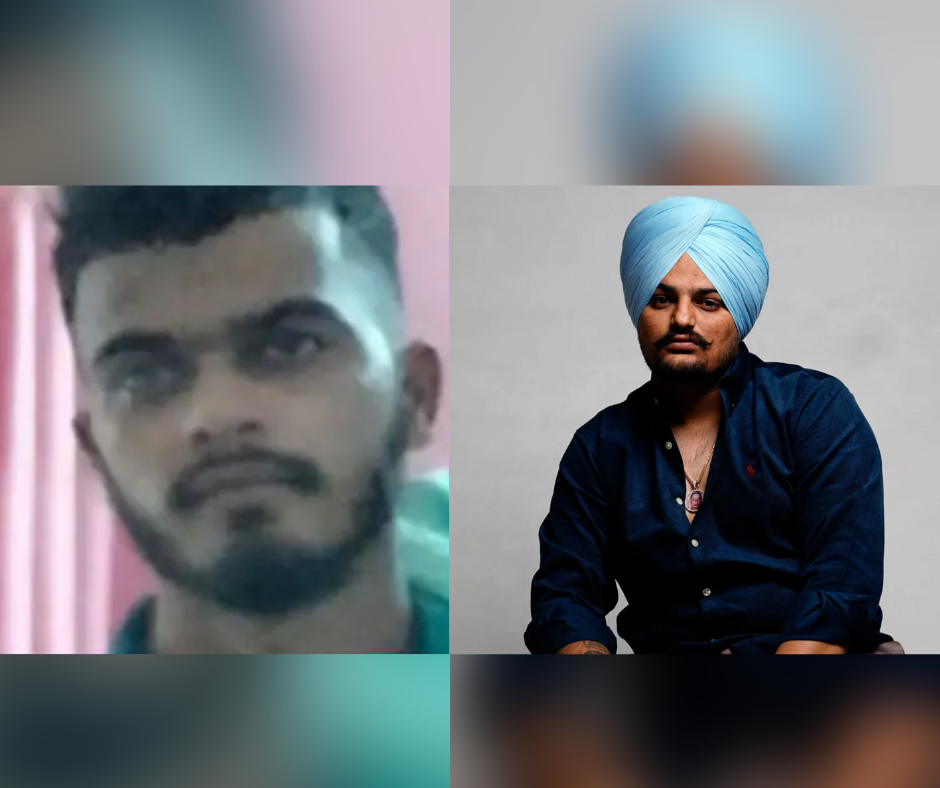 Siddhesk Kamble alias Mahakal has been arrested by Pune Police on Wednesday. He was arrested in Sangamner near the Pune-Ahmednagar border. Mahakal was one of the absconding accused in the Sidhu Moosewala murder case.

Mahakal was produced at Shivaji Nagar court in Pune and remanded to crime branch custody until June 20.

Abhinav Deshmukh, supritendent of Pune Rural Police, said that Mahakal was arrested after receiving information about Jadhav’s whereabouts. The police intercepted Mahakal and arrested him.