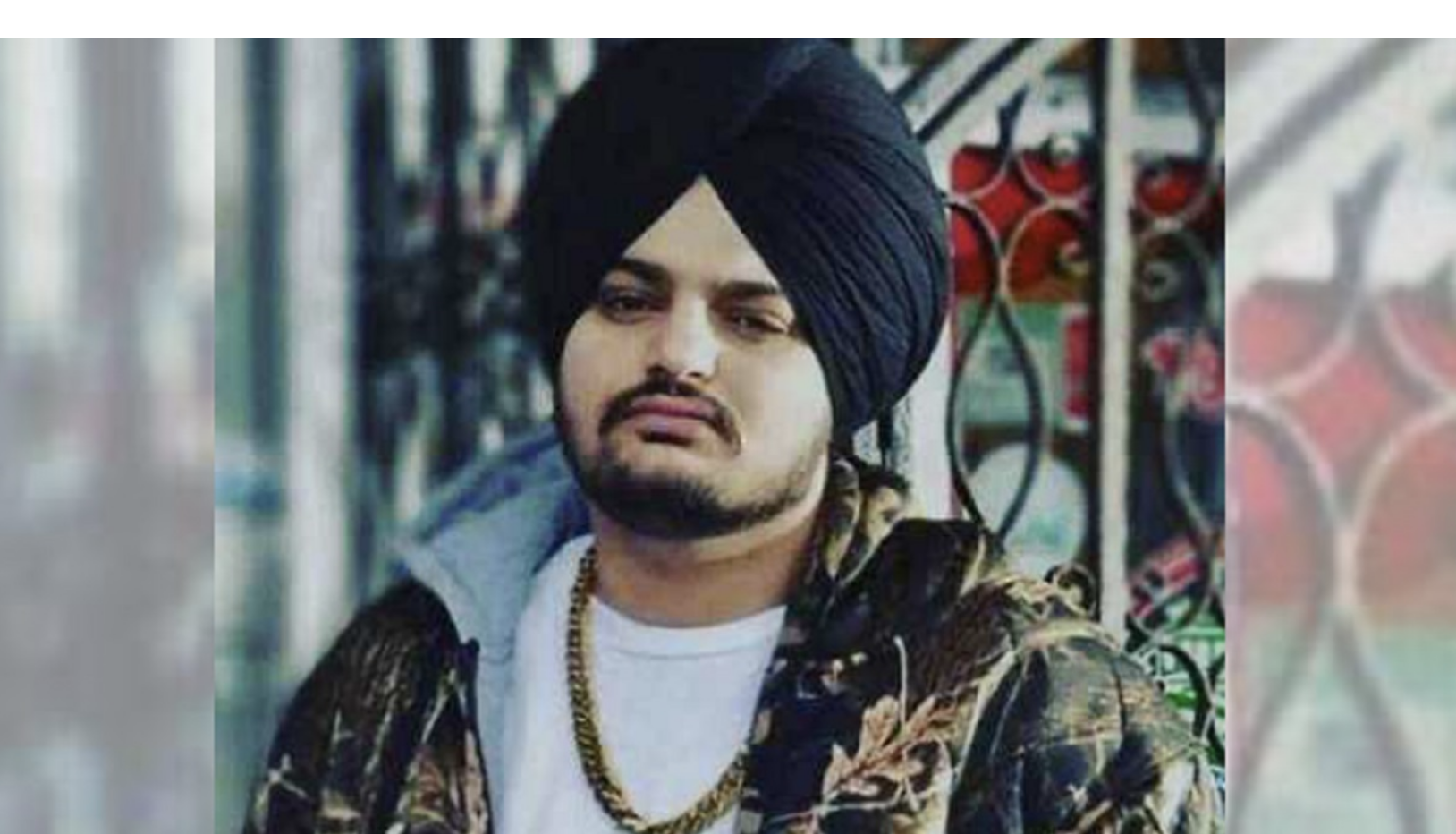 According to reports, Moose Wala’s internal organs were damaged, and a bullet was found in his skull.

The singer Sidhu Moose Wala’s last rituals will take place tomorrow morning. A large crowd of fans reached from Punjab, Haryana, and Rajasthan to the singer’s village in Moosa.

Police have detained five persons from Dehradun on suspicion of involvement in Moosewala’s killing.