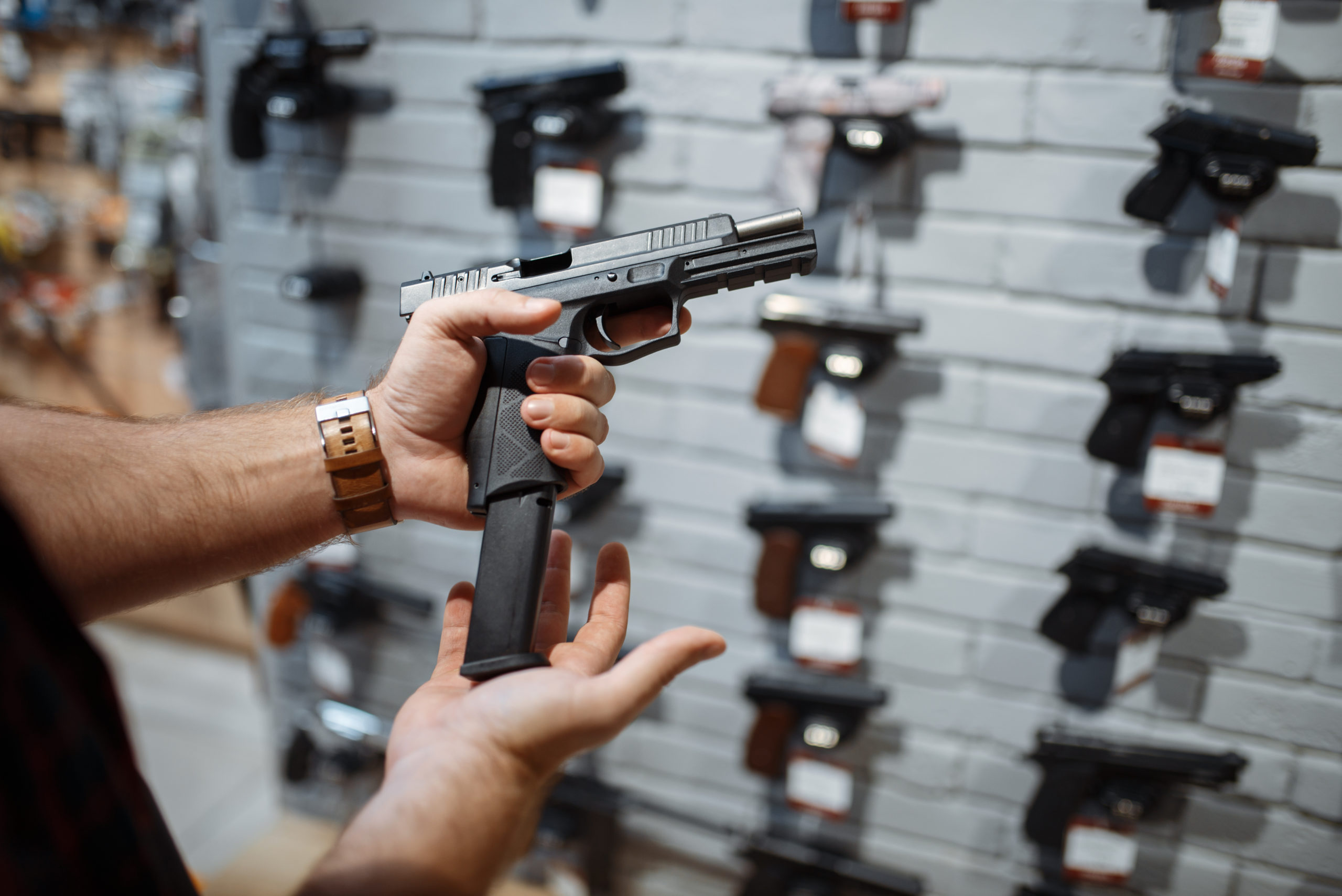 This afternoon we’ll learn what measures will be included in the government’s latest proposals to control access to firearms.

The legislation being introduced in Parliament is expected to include a mandatory buyback of assault-style firearms, but not a national ban on handguns.

A recent Statistics Canada report found that handguns were the weapon of choice in 59 per cent of the firearm crimes between 2009 and 2020.