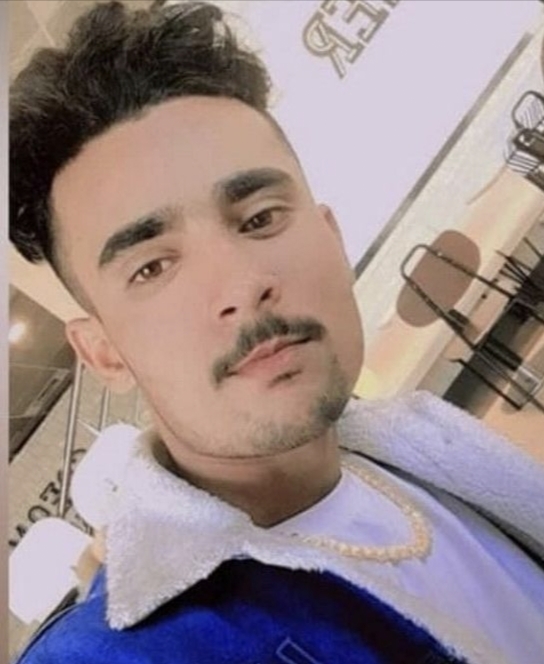 Chandigarh: The Anti-Gangster Task Force (AGTF) of the Punjab Police has arrested Ramzan Khan alias Raj Hooda, the sixth shooter involved in the murder of Dera premi Pradeep Singh in Kotkapura, after a police encounter from Jaipur in Rajasthan. DGP Gaurav Yadav said the police have also detained Hooda’s two aides Happy Mehla (19) and Sahil Mehla (18), both residents of Hanumangarh. Two pistols have also been recovered from them. The state police chief said the task force had launched a search for the accused, Ramzan Khan.

Subsequently, police teams led by DSP Bikram Brar and DSP Rajan Parminder managed to trace the location of the accused in a building in Vinayak Enclave Colony in Jaipur. They were hiding in a rented house with two of his accomplices. Yadav said that during a joint operation between central investigating agencies and Rajasthan Police, Ramzan tried to nab him but he opened fire on the police party.

Meanwhile, he was injured in retaliatory firing by a Team of Punjab Police. He has been admitted to a hospital in Jaipur. Earlier, the AGTF had arrested two main shooters Manpreet Singh alias Mani and Bhupinder Singh alias Goldy, who were involved in the murder of Pardeep Singh, and baljit Singh alias Manna, who assisted them. Police have also recovered two pistols and a car at the behest of Mani and Goldy.

Pardeep Singh was shot dead outside his shop in Kotkapura in the early hours of November 10. A police guard was also present at the spot.

Canada-based gangster Goldy Brar had claimed responsibility for the crime. The police later registered a case in the matter and started investigation.