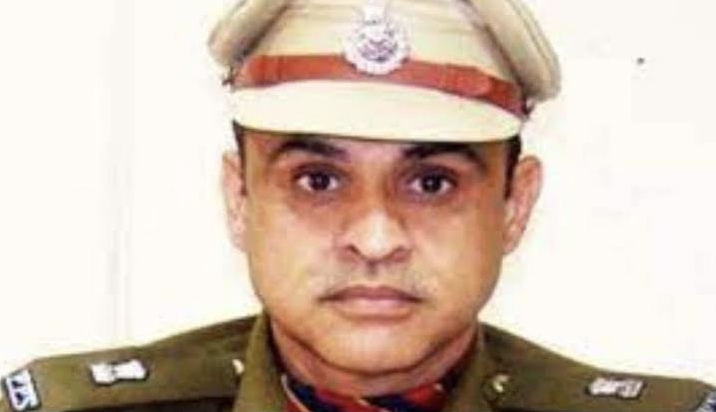 Chandigarh: Sharad Satya Chauhan, the then SIT chief and current special DGP who gave a clean chit to AIG Ashish Kapoor in the Rs 1 crore bribery case, has also come under the scanner.

The Punjab Police Complaints Authority has summoned him to appear on October 14, as some senior IPS officers of Punjab Police placed the case of AIG Ashish Kapoor and complainant Poonam in the case before DGP Gaurav Yadav. He also questioned the SIT officials who gave a clean chit to Kapoor.

According to sources, a case was registered against Ashish Kapoor at Zirakpur police station in 2019. Former IPS and AAP MLA Kunwar Vijay Pratap Singh found Ashish Kapoor guilty in his investigation, but Kapoor was posted in the Vigilance Bureau during the then Congress government. Then the SIT formed to investigate the allegations against Kapoor gave him a clean chit by discharging him.

Not produced in court within 24 hours of arrest

Advocate Virk said that according to the FIR lodged, Ashish Kapoor was arrested at 12:30 pm, but the vigilance did not produce him in the court within 24 hours, which is illegal. At the same time, the public prosecutor told the court that AIG Ashish Kapoor had taken 11 cheques from the woman. Through these, he transferred one crore rupees to the bank account of his acquaintances and then withdrew that amount and used it.