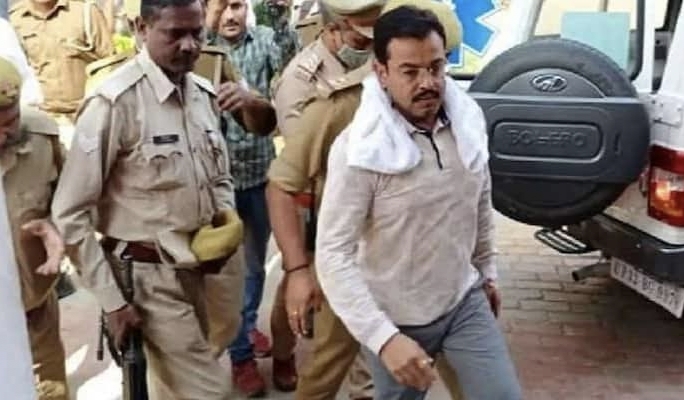 New Delhi: The Supreme Court has granted interim bail to Ashish Mishra, an accused in the Lakhimpur Kheri case. The court has said that Ashish is currently being released for 8 weeks. But in case of violation of conditions, bail can be canceled.

Ashish will have to leave Uttar Pradesh within a week of his release. He can’t even live in Delhi right now.

The court has also said that it will hear the matter again on March 14.

The order given today will be reviewed on that day. Along with this, the Supreme Court has also ordered the release of 4 farmers accused of murder on interim bail.

What is the case?

On October 3, 2021, there was an incident of a car being run over agitating farmers in Lakhimpur Kheri, Uttar Pradesh. A total of eight people were killed in this incident and after that, the accused were beaten up by angry farmers.

The main accused in the case is Ashish Mishra alias Monu, son of Union Minister of State for Home Ajay Mishra Teni.

On February 10, 2022, the Allahabad High Court ordered Ashish’s release on bail. On April 18, the Supreme Court quashed that order. Since then he has been in jail. Now the apex court has ordered his release with conditions.