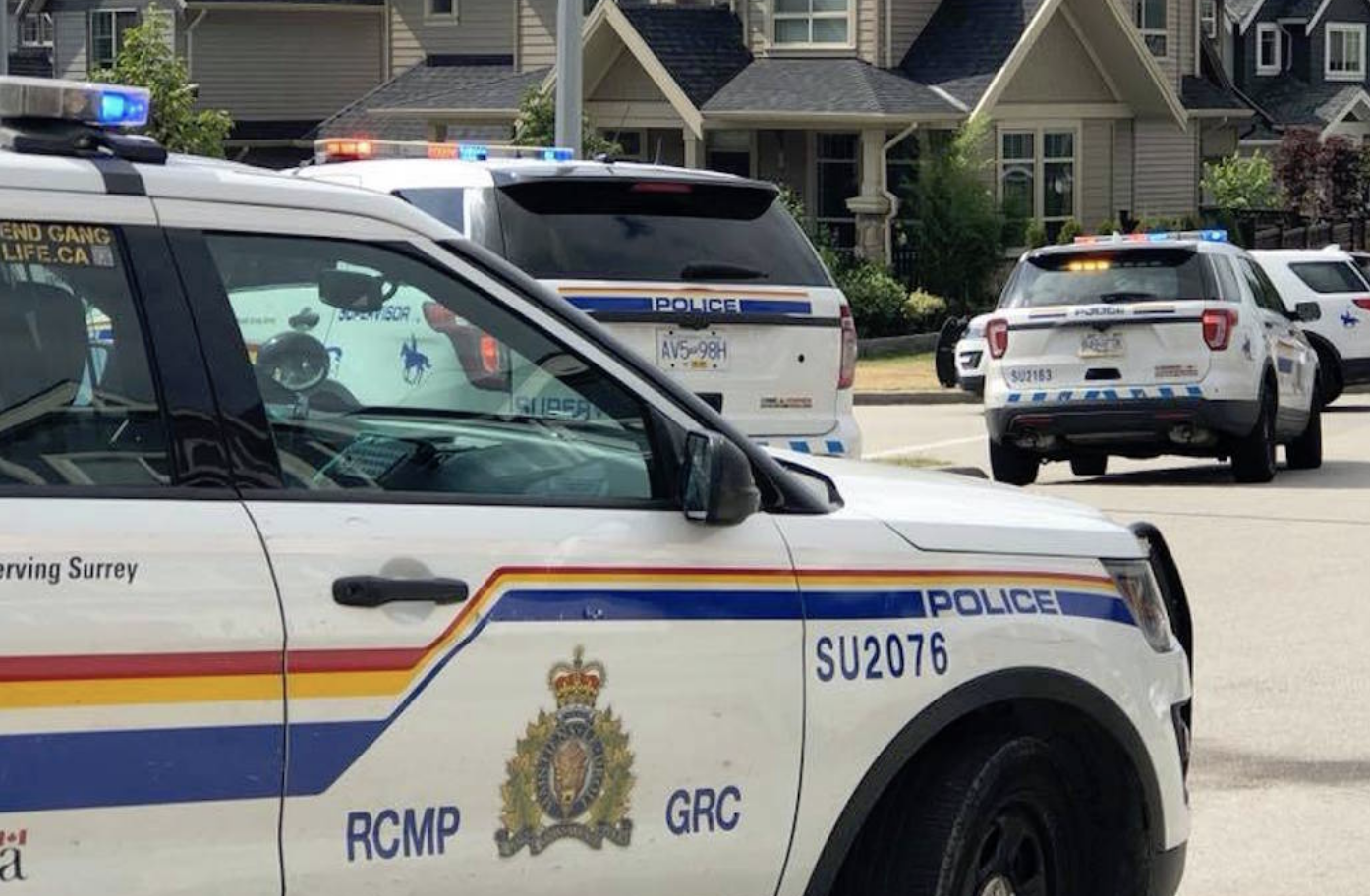 Quick actions from the public, with assistance from Frontline officers and the Integrated Police Dog Services, helped track down a robbery suspect early Tuesday morning.

On February 22, 2022 at 12:53 a.m., Surrey RCMP received a report that a suspect had entered a fast food restaurant in the 15500 block of Fraser Highway, and had taken off with the entre cash register in hand.

Staff from the restaurant immediately called 911, as they observed the suspect depart and noted his direction of travel. The suspect allegedly stopped and threatened the staff members with a weapon.

Frontline officers quickly flooded the area and contained the scene while the Lower Mainland Integrated Police Dog Services tracked and located the suspect nearby. Investigators obtained a search warrant for the premise where the suspect was located in order to obtain further evidence.

A 45-year-old man was arrested for robbery and taken into custody. The investigation remains ongoing and charges have not yet been laid.