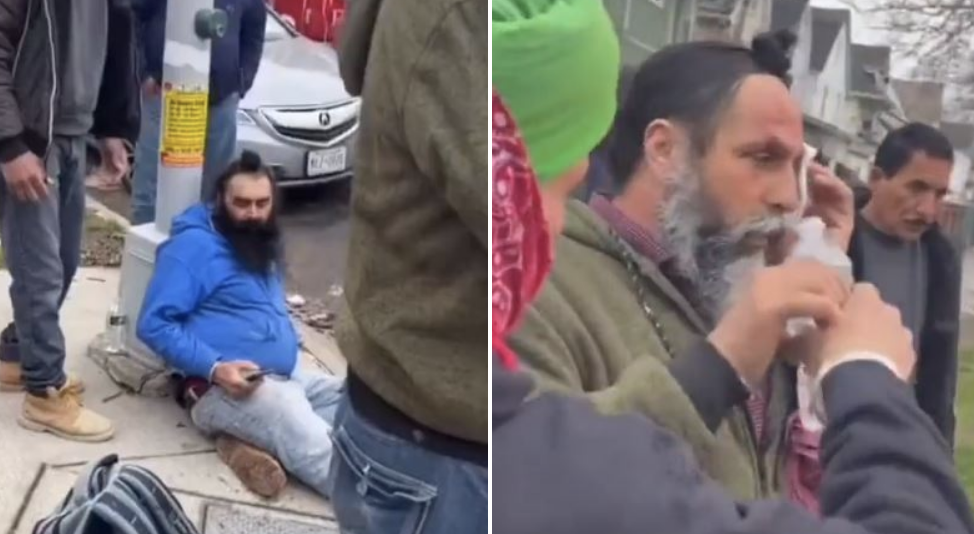 Two Sikh men were attacked in Queens on Tuesday, less than two weeks after another Sikh man was also assaulted in the same neighborhood.

According to the police, two men approached 76-year old and 65-year-old men Tuesday morning and allegedly assaulted them with their fists and a stick.

One suspect was taken into custody, while the other was still at large as of Tuesday night. Police said the incident was being investigated as a possible hate crime.

The attack occurred in Richmond Hill, a neigborhood with sizable population of Sikhs and Indian immigrants. This comes nine days after Nirmal Singh, a 70-year-old Sikh man from Punjab, India who was punched in the face while walking in the neighborhood.

The Consulate General of India in New York has condemned the assault, terming it “deplorable,” and said they were in touch with the police who are investigating this incident. “Assault on two Sikh gentlemen in Richmond Hills, New York today is deplorable. We have approached the local authorities & New York City Police City Department on the matter. Understand police complaint filed & one person arrested. We are in touch with community members. Ready to offer all assistance to the victims,” the Consulate General of India in New York shared on Twitter.

On April 12th, In the #RichmondHill neighbourhood of #NewYork, two Sikh men were allegedly assaulted in a #HateCrime event. The assault was condemned by the Consulate General of #India in New York, who called it "deplorable". pic.twitter.com/wSaC38DbzJ