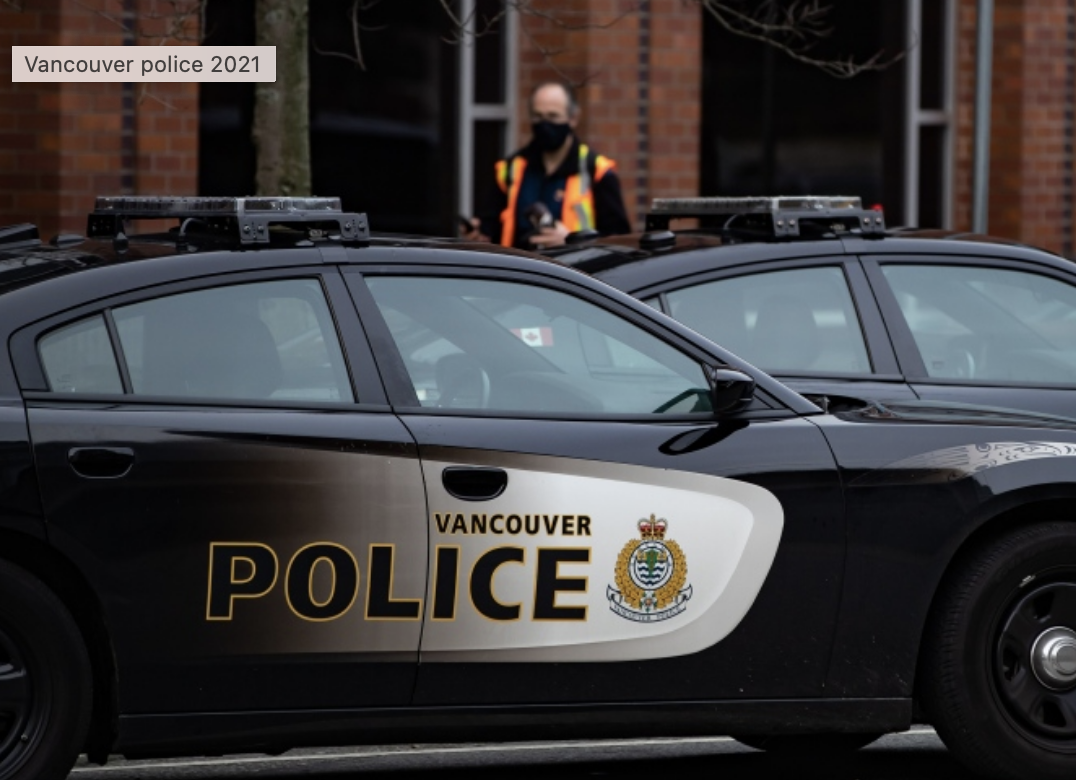 A man was injured Tuesday after being shot by police during an altercation downtown. A police officer also sustained serious injuries.

Vancouver Police were called around 5:30 a.m. today to a building near Drake Street and Granville Street for a man who was refusing to leave. One officer responded and a physical altercation occurred between the man and the responding officer, resulting in shots being fired.

A 25-year-old man suffered non-life-threatening injuries and was taken to hospital for treatment. The officer, a senior member of the department, also required hospitalization.