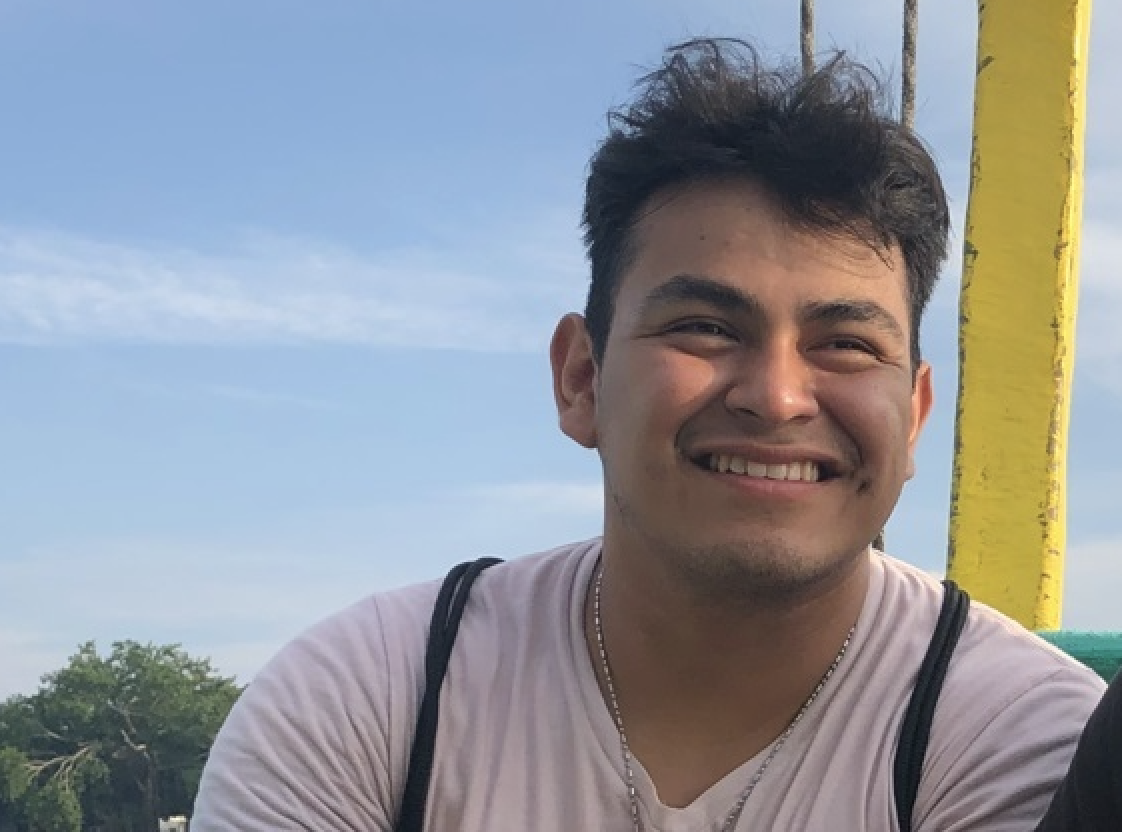 The Integrated Homicide Investigation Team (IHIT) is calling on the public to help further its ongoing investigation into the death of 26-year old, Henry Stanley Garcia Molina.

Background: On August 14, 2021, at around 2:09 a.m., the Sea-to-Sky RCMP responded to the Whistler Medical Clinic after a male had attended suffering from a stabbing. Police arrived and learned the victim had died as a result of his injuries.

Investigators were able to identify the victim as Henry Stanley Garcia Molina. Through the assistance of witnesses, investigators have determined that Mr. Garcia Molina was attacked between 1:45 a.m. and 2 a.m. on August 14, 2021 directly in front of the Bearfoot Bistro entrance located at 4121 Village Green in the Whistler Village.

Following a canvass of the area, investigators identified several persons of interest and believe there are multiple individuals involved in the murder as well as several witnesses that have yet to speak with police.

“For those individuals that have direct knowledge of this homicide, now is the time to come forward,” says Corporal Timothy Pierotti of IHIT. “We need those with information to come forward immediately and speak the truth. The investigation is active and ongoing and IHIT investigators will be relentless in their pursuit of all available evidence.” 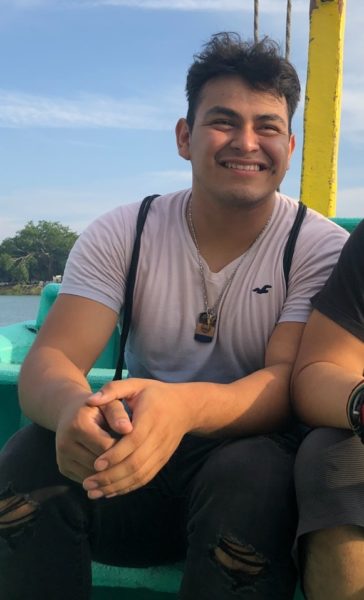 Mr. Garcia Molina’s family is appealing for the public’s help for information and has prepared the following statement:

“Henry’s life was taken senselessly in an act of violence while in Whistler Village simply trying to grab a taxi back to his hotel. Henry’s life did not deserve to be taken away so brutally. His loss has been the most painful thing that any parent has had to go through. Henry left a positive impact on everyone he has ever met, including all his family members, his friends from school and various sports teams he was a part of. Henry was very involved with the community and admired by many. He was a kind hearted young man who was always willing to help others.”