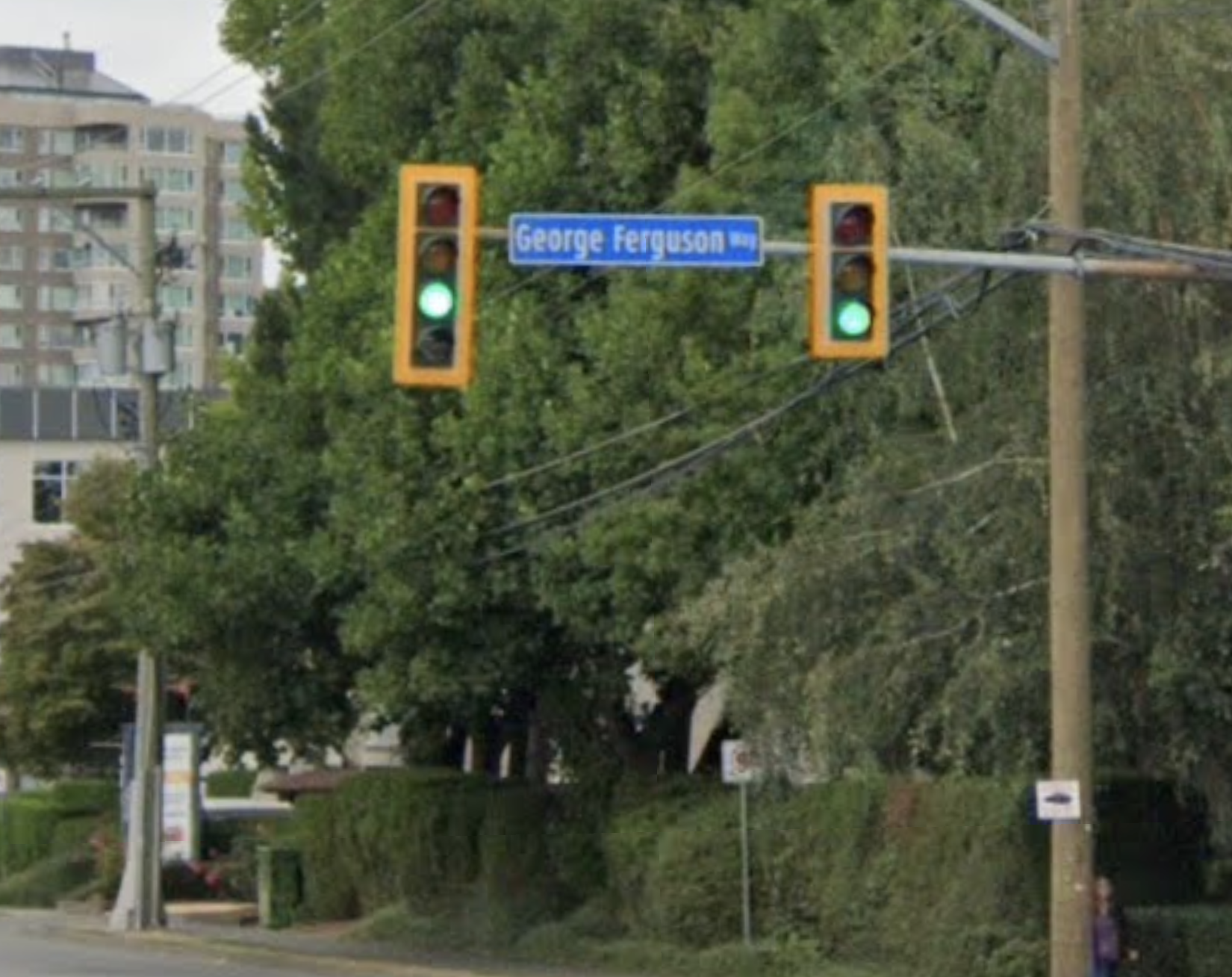 Last night, Monday, August 16, 2021, at 6:43 pm, Abbotsford Police Patrol officers responded to the 33200 block of George Ferguson Way for reports of a break and enter in-progress.

Upon police arrival, they located the resident who advised that he was home alone when three men brandishing firearms forced entry into their home.

The suspects robbed the victim and fled in a grey Hyundai Elantra.  During the robbery, the victim was shot in the hand.  He was transported to the hospital by BC Ambulance Service for treatment of his injury.

This suspect vehicle was located on Harris Road, where two passengers were located and arrested.  The driver was located a short time later and taken into police custody.  The three men, aged 31, 18 and 34, remain in police custody, awaiting a court appearance.

The Abbotsford Police Department’s Major Crime Unit is leading the investigation with Patrol Division officers and members of the Forensic Identification Unit. Anyone with information about this incident or CCTV from this area last night between 6:30-7 pm is asked to contact the Abbotsford Police at 604-859- 5225.