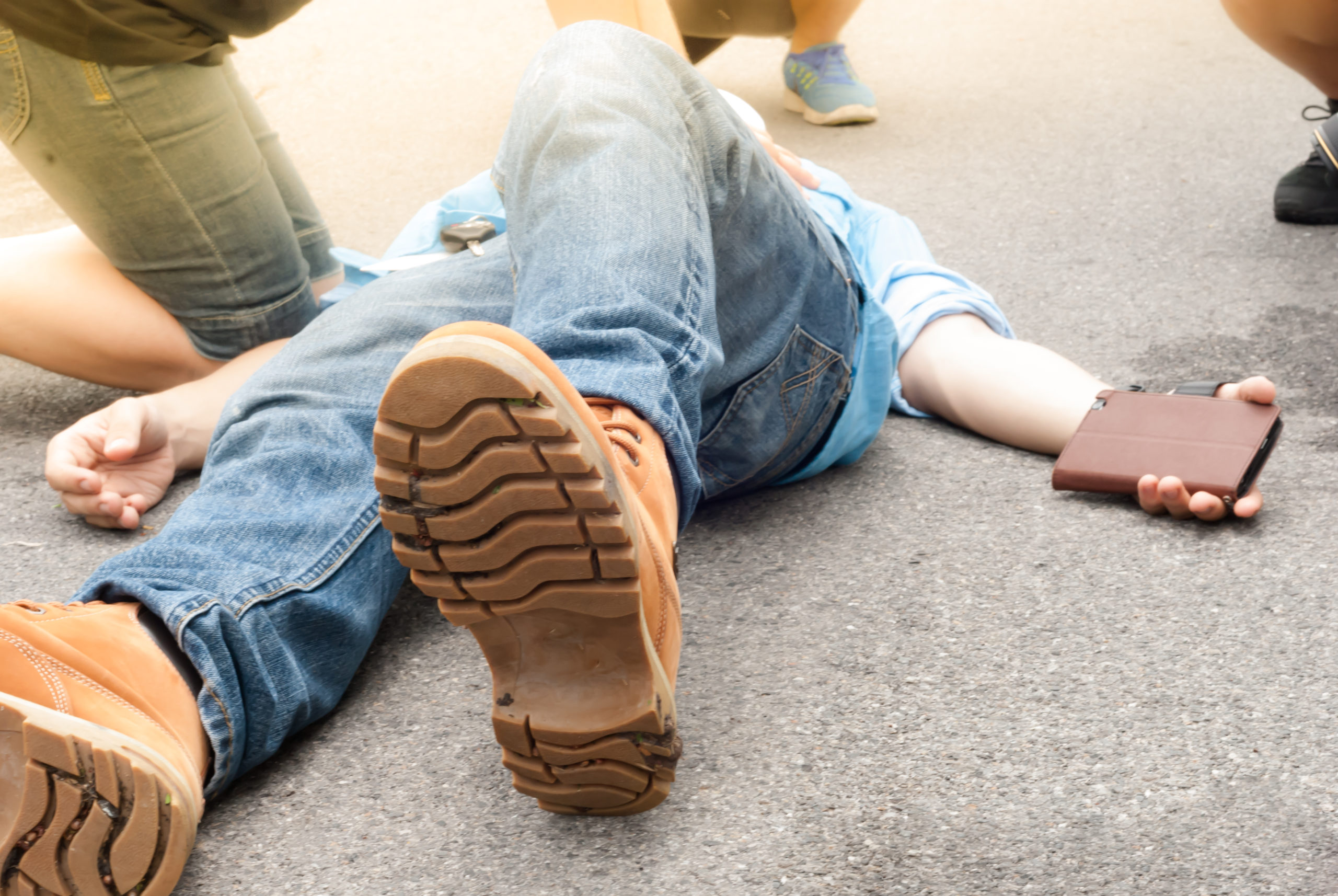 Teenage girl punched by Stranger on the street, knocked unconscious

A Coquitlam man who allegedly sucker-punched an 18-year-old exchange student is facing multiple charges after Vancouver Police tracked him down following the city’s latest stranger attack on Sunday.

“The victim was walking with a friend and doing nothing wrong when a man approached her, violently attacked her, and knocked her out,” says Sergeant Steve Addison. “The victim had never seen the suspect before, and because the victim was looking away, she was unable to defend herself.”

The assault happened shortly after noon on Sunday, as the victim was walking near West Pender Street and Howe Street. Several bystanders, including a doctor, came to her aid and called 9-1-1. And, although the suspect ran away after the assault, VPD officers moved quickly to obtain security video, then set out searching for him.

“A constable patrolling the downtown core spotted the suspect walking on West Hastings Street about 40 minutes after the assault, and arrest him without incident,” says Sergeant Addison, adding the 26-year-old suspect was wanted on a BC-wide Mental Health Act warrant at the time of the incident.

The suspect was arrested for assault and for breaching a probation order that required him to reside at a court-ordered treatment centre. He is now in custody and is due in court today.

The victim, who fell to the ground and briefly lost consciousness, was taken to hospital as a precaution.