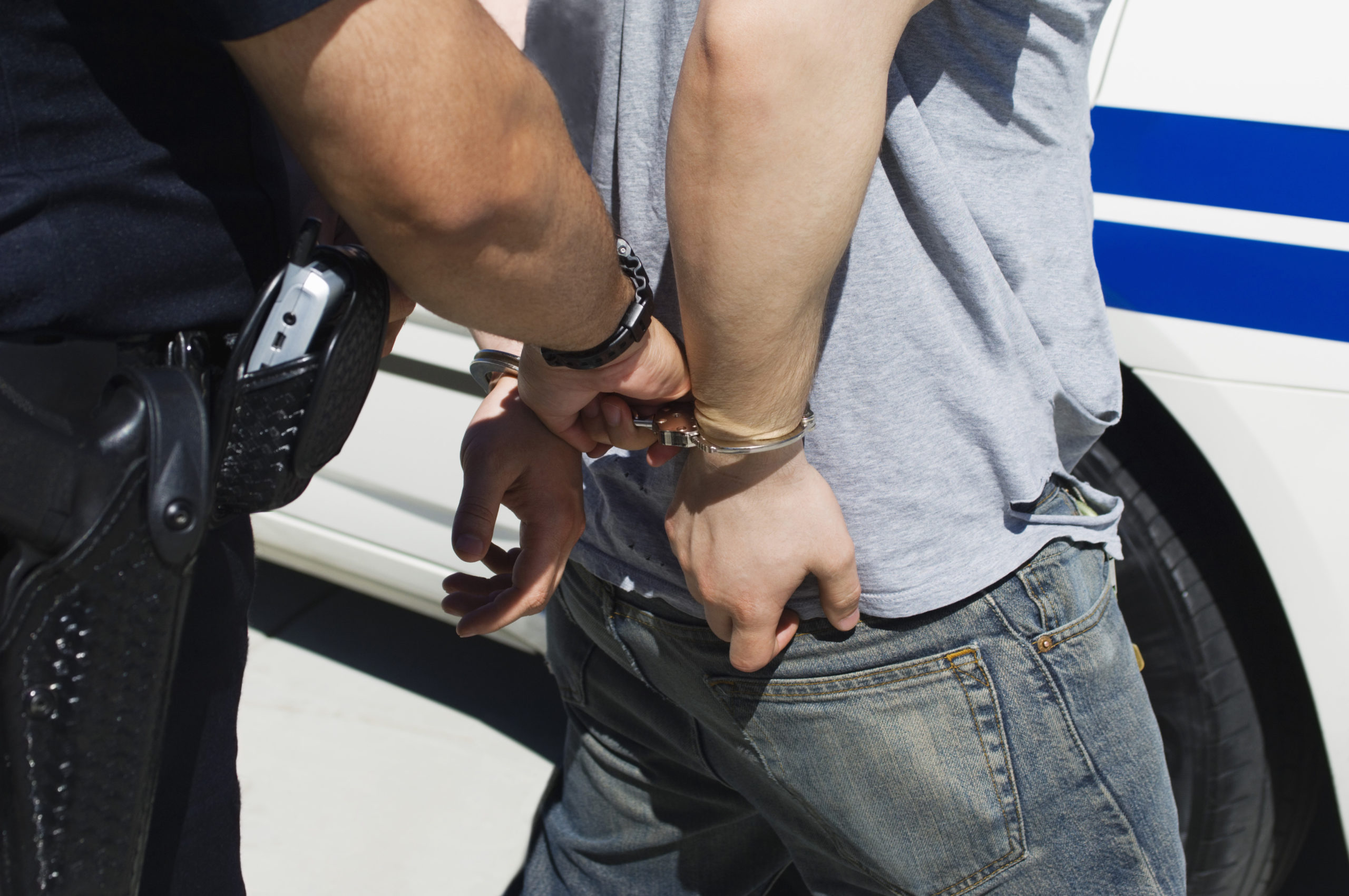 Vancouver – Vancouver Police have arrested a suspect in the killing of Justus Daniel, the beloved caretaker of Tatlow Park who was found murdered in his west-side home last December.

“VPD homicide investigators have worked meticulously for more than three months to gather and analyze evidence obtained from the crime scene and beyond,” says Inspector Dale Weidman, officer in charge of VPD’s Major Crime Section. “After a painstaking review of all evidence, investigators identified a 51-year-old suspect. He was arrested without incident Saturday afternoon and has since been charged with murder.”

Daniel, 77, was discovered dead on December 10, 2021 inside his home on the grounds of Tatlow Park, near West 3rd Avenue and MacDonald Street. The long-time caretaker, who was also a well-known fixture in Kitsilano, had no known enemies. At the time of his killing there were no suspects and no known motive.

“This crime shocked the community and caused significant anxiety, in part because we could not immediately explain what happened or guarantee there was no on-going public safety risk,” adds Inspector Weidman. “We hope this arrest begins to restore a sense of safety that some had lost, and that more answers will soon be given through the court process.”

BC Prosecution Service has charged Brent Steven White with one count of second degree murder. He remains in custody.