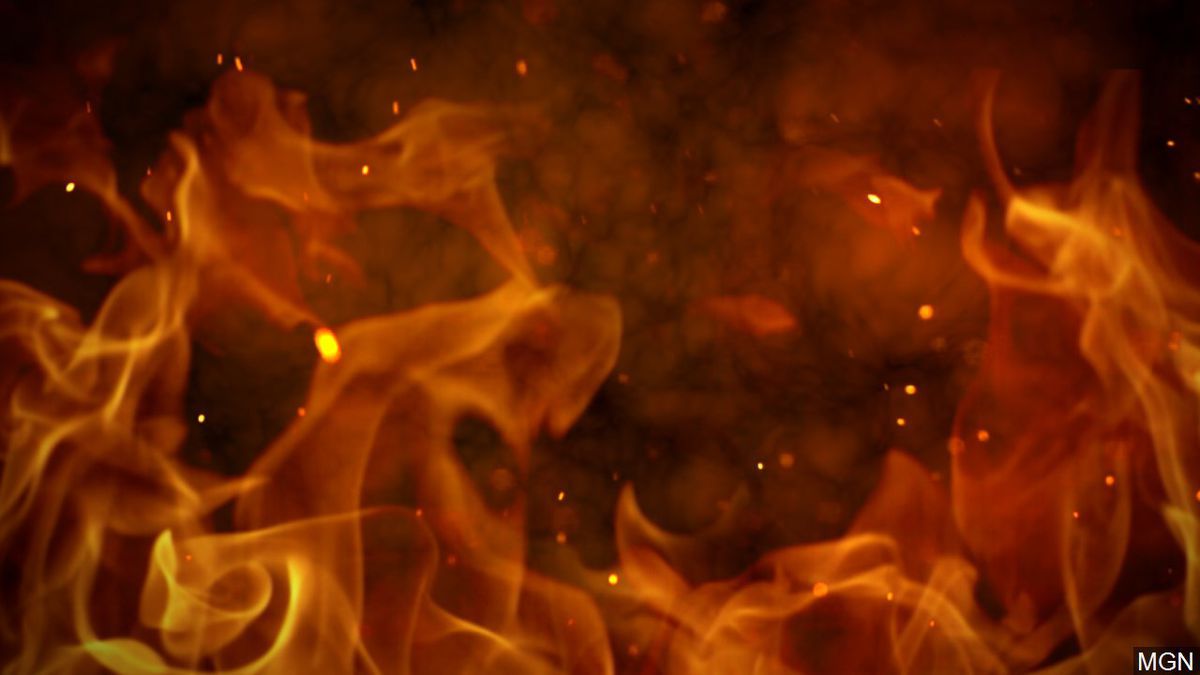 A priest died after being set on fire allegedly by five people who wanted to encroach on temple land in Rajasthan’s Karauli district, police said on Friday.

The five accused allegedly poured petrol on Babu Lal Vaishnav and set him on fire in Bukna village on Wednesday. He was referred to the SMS hospital in Jaipur in a critical condition. Vaishnav succumbed to injuries on Thursday night.

“The main accused, identified as Kailash Meena, has been arrested while another accused was rounded up,” Superintendent of Police, Karauli, Mridul Kachhawa, said.

The SP said a case of attempt to murder was registered at Sapotra police station and it had been converted into a murder case after the death of the priest.

The accused wanted to encroach upon the land of the temple, the police said.

Chief Minister Ashok Gehlot termed the incident extremely unfortunate and condemnable and said the guilty would not be spared.

“The Rajasthan government is with the grieving family. The main accused in the incident has been arrested and action is being taken. The guilty will not be spared,” he tweeted in Hindi.

Such acts have no place in a civilised society, he said.

Condemning the incident, former chief minister Vasundhara Raje said in a statement that the way the crime graph is rising in the state, it is clear that no woman, child, elderly person or Dalit is safe in the state.

“The Congress government of the state should now wake up from slumber and should get the family justice by getting strict punishment for the culprits,” she said.

Vaishnav’s family members have demanded action against the SHO, investigation by a deputy rank official, compensation and government job for a family member.